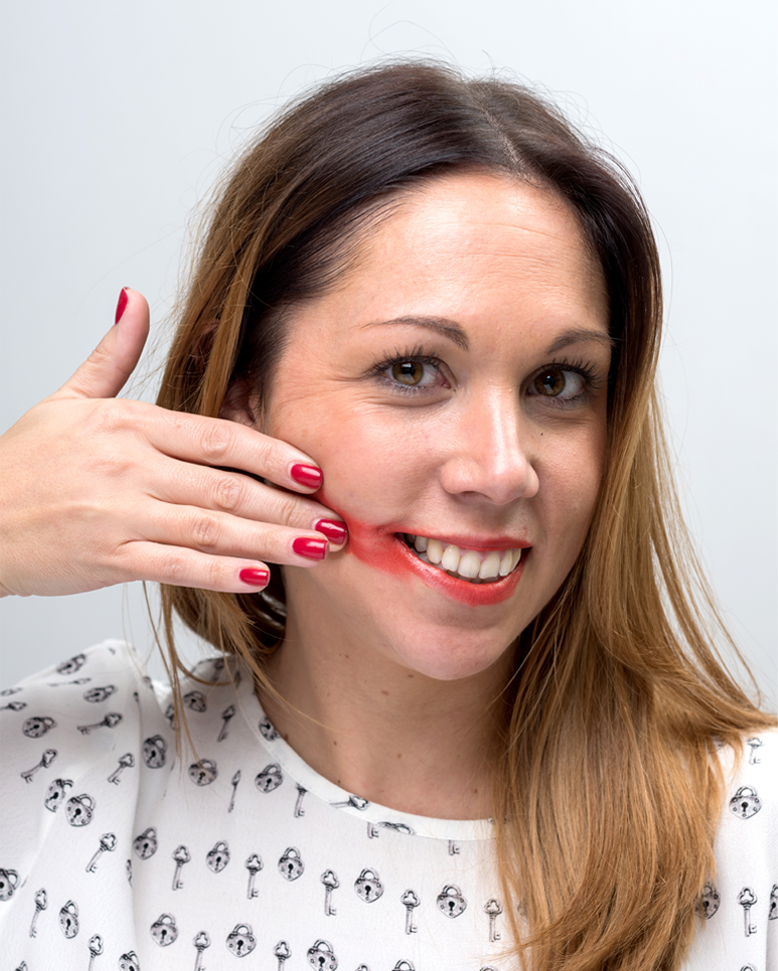 I started to have irregular bleeding and visited my GP after this had been happening regularly for around six to seven months. After several visits to the doctors and STI checks I was given a smear test which came back showing abnormal cells and I was sent quite quickly for a colposcopy. I was informed that I had CIN 3 and was admitted to hospital in October 2001 for LLETZ treatment and a biopsy was taken from my cervix whilst I was in theatre. I discovered I had very early stage 1 cervical cancer and that they had removed a large proportion of the neck of my womb. I was then informed I might face difficulties conceiving and carrying a child in the future.

I went onto have regular smears every 6 months and then annually but continued to have problems - bleeding after intercourse and during periods. I subsequently had a further three abnormal smear test results and laser treatments.

I met my husband in 2005 and he was so understanding and knew everything from the beginning. Because of possible fertility problems we decided to start trying for a baby two years into our relationship. I fell pregnant in April 2008 and we were over the moon. On 5th December 2008 our son Ashton Peter Houlihan was born. I couldn't believe it, I was incredibly proud and emotional.

A few months after having Ashton I had another colposcopy due to more irregular bleeding. They found a constant bleed on my cervix that was very raw-looking. They tried another laser treatment but it didn’t work. My consultant wasn't very happy with what she was seeing and we approached the subject of a hysterectomy. My cervix was weak and there would be further risk of miscarriage if I was to get pregnant again. I was just blessed to have Ashton and wanted a hysterectomy.

In March 2011 at the age of 28 I had a full hysterectomy but kept my ovaries. It has been emotional and hard as Ashton was two and I was constantly on the go with him and in my job as cabin crew.

I wish I'd have been given details of Jo's Cervical Cancer Trust when I was younger, but I only really started researching after the hysterectomy. I found reading all the other women's experiences inspirational and I was also inspired by all the fundraisers and events. This has made me more determined to start fundraising and raise awareness.

I think #SmearForSmear is a fantastic campaign that will help raise awareness, especially in young women. I feel incredibly lucky to have this opportunity to support such a great campaign. It's my way of saying thank you.