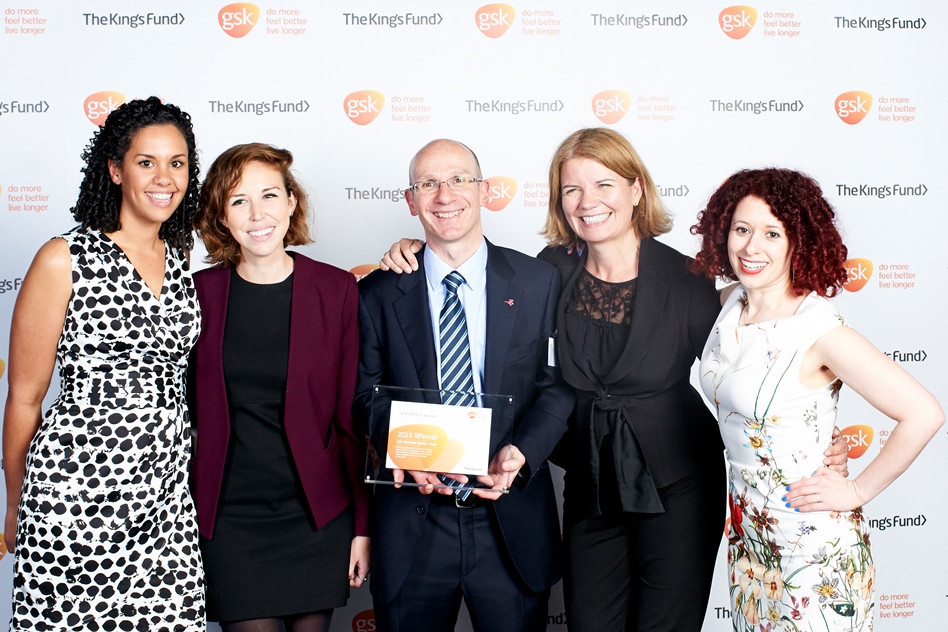 First Prize in Screening at the 2019 BMA Patient Information Awards

Our information about cervical screening after sexual violence won the screening category at the British Medical Association Patient Information awards. The awards aim to support and encourage patient-centred care through the production of accessible and clinically balanced information. Judges commented, ‘This is an extremely well-thought out and collaborative resource from a respected cervical screening organisation. I liked the extent of user input and signposting to further organisations. Editing and production of the web-page is faultless.’

Our video, The facts about HPV, was Commended as part of awards recognising excellence in the production and dissemination of accessible, well-designed and clinically balanced patient information.

Our video, The facts about HPV, was rewarded for its clarity, accessibility and clear, useful information.

Winner: Not for Profit Campaign of the Year for #SmearForSmear, PR Moment Awards 2016

Thanks to the hundreds of thousand of people taking part in #SmearForSmear 2015 and the incredible support of celebrities, such as Cara Delevingne and Rita Ora, and bloggers, such as Lilly Pebbles and Pixiwoo, we reached millions of women with our message of “Attend your smear, reduce your risk of cervical cancer”.

In 2016 we received an award by the Quality in Care Programme for our targeted health information resources for women with learning disabilities produced to reduce inequalities.

In 2015 we were chosen out of 350 charities to be awarded a GSK IMPACT Award which recognises excellence among organisations working in health and wellbeing.

In 2015 we achieved the Investing in Volunteers (IiV) Quality Standard, recognising the excellent work we do with volunteers.

In 2015 we were awarded the Plain English Osborne Memorial Award for “providing vital, accessible and engaging information across different media, from excellent booklets to their impressive website. The Trust offers a wide-ranging service, which includes an online forum, expert advice from medical professionals and a free helpline. Crucially from our point of view, the Trust provides information that’s both approachable and helpful. As the only service of its kind in the UK, that’s hugely important.”

In 2015 we beat stiff competition to win Best Communications Campaign for our #SmearForSmear campaign. Lisa Pettifer, freelance communications consultant, said: "This was a very well thought-out campaign that strongly identified its key audience and the routes to reach them."

In 2011 our website was Highly Commended in the 2011 Plain English Awards in recognition of the clear, easy-to-understand information that we provide.

The Awards have been running since 1997 and are designed to recognise and reward charities that are doing excellent work to improve people’s health.