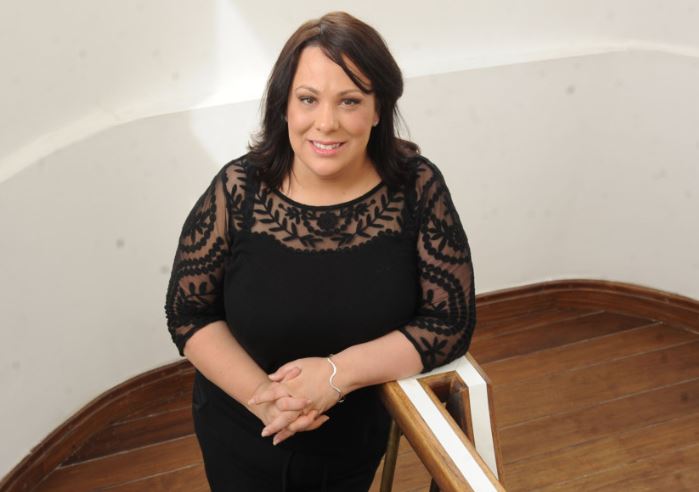 I remember in my 20’s, visiting my GP for an unrelated matter when, as I was leaving the surgery he mentioned that my first smear test was due. Solemnly promising him I would make an appointment on the way out, I pretty much took to my heels and ran to my car - they weren’t ‘getting me’ that easily!

In time I plucked up the courage and it wasn’t anywhere near as bad as I’d expected. My results were ‘normal’ and it wasn’t until I reached my early 30’s that upon receiving a results letter, the word ‘abnormal’ jumped out at me. Seemingly I’d gone from ‘normal’ to CIN2 (moderately abnormal) since my last test. It meant I had to have repeat smear tests every 6 months for the next 3 years. Thankfully my results returned to normal and have been ever since.

The tragic story of reality TV star, Jade Goody, inspired so many women to get checked out but it’s very concerning that 10 years after her death we’ve now reached a 21 year low for women accepting invitations for their smear. We must seek to understand why this is so and one of the major factors to be considered is access.

Many GP surgeries offer very restricted appointments, e.g. Tuesday lunchtimes only, and many contraceptive and sexual health clinics no longer offer cervical smear tests due to commissioning/ funding changes – a particularly retrograde step given the opportunity to capture ‘hard to reach’ cohorts including sex workers, BAME women and women with learning disabilities.

I was encouraged to learn of the success of one GP surgery that took the step of allocating a member of staff specifically to contact women who were overdue for their smear. In doing so they were able to answer any concerns and, where possible, arrange an appointment. Take up at this particular practice has risen dramatically and, although NHS resource challenges are well-documented, early detection in just one woman would surely make this type of initiative worthwhile.

We undoubtedly need to be far more progressive, innovative and ambitious if we really want to be a true World Leader in the prevention, detection and treatment of cervical cancer, one of the most treatable cancers if caught in time.

It’s encouraging that home smear tests are evolving and given their comparable ease of use and competitive cost, they provide a potential alternative for those who would rather do the test in the privacy of their own bathroom. 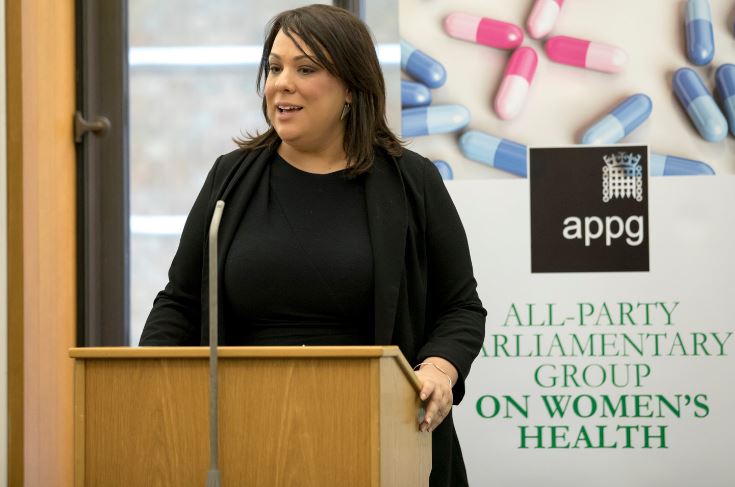 We must also challenge the rule that you can only have your smear at your registered GP practice. Many women, like me, work away from home and at this time of advanced digital technology there is little reason why funding arrangements cannot be resolved and provision provided at any GP surgery.

We should aim for more of a ‘blood donation’ system where, as long as you have an NHS number, you can book an appointment. It would be great to see more pro-active action from employers too, professionals could be invited in periodically to carry out health tests not limited to, but including smear tests.

I’m very proud to be an Ambassador for Jo’s Cervical Cancer Trust, the UK’s only charity dedicated to women affected by cervical cancer and cervical abnormalities.

So, if you’re reading this today, and your smear test is due or overdue, then pick up the phone and make an appointment. It only takes a few minutes and could save your life.

Find out more about Cervical Cancer Prevention Week and our #SmearForSmear campaign.