During our 20th year, we’ve been speaking to people who have been supporting us over the years. Ted Tugwell has been fundraising for Jo’s for over six years with the goal of raising £200,000 after his wife sadly passed away from cervical cancer. 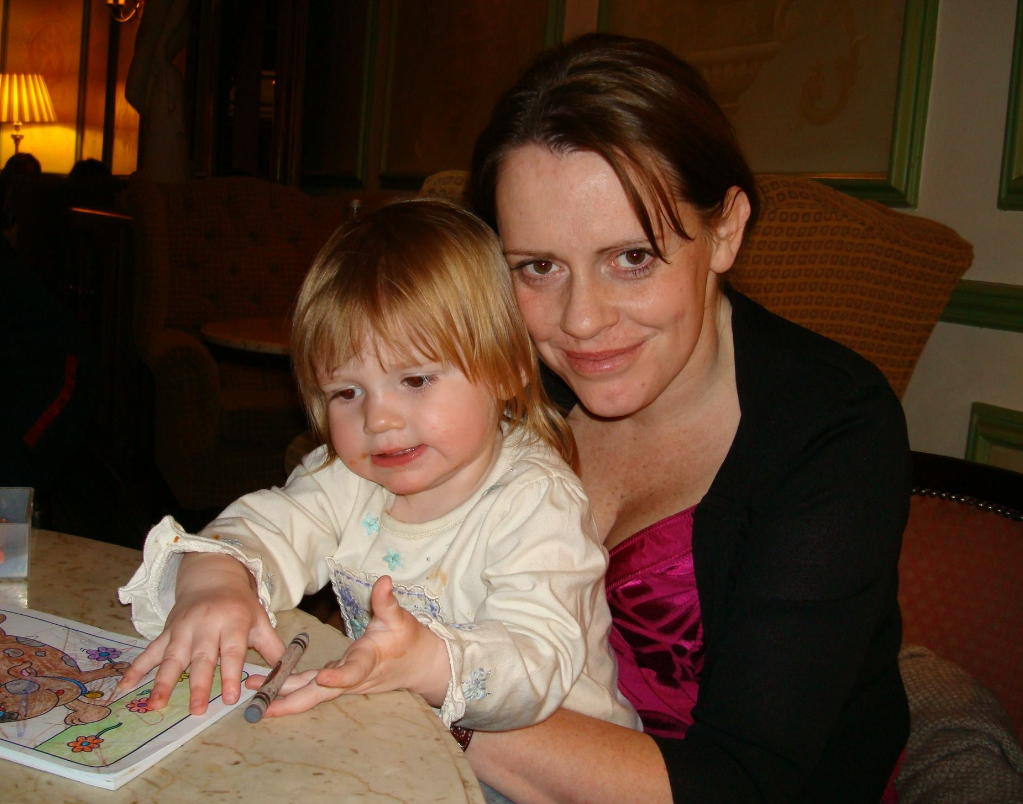 In May 2013, my wife Angela was diagnosed with cervical cancer. She had gone in for an operation after her fifth miscarriage and that was when the surgeon found a mass on her cervix. She was sent for further examination which found that it was a rare and fast growing form of cervical cancer called adenocarcinoma. Initially, she was diagnosed at stage 2 but later they discovered it was stage 3, which means the cancer had spread throughout the pelvic area.

To be told your partner has cancer is totally devastating and for me it was hard to imagine how she must have felt. I wanted to stay strong and positive for her while she was going through treatment but it’s so difficult to watch your partner suffer. I would have swapped places with her in a heartbeat. We even had a holiday booked which I nearly cancelled but the doctor told us we should go. They said it would be good to have something to look forward to.

Despite the best efforts of the doctors, none of the treatments appeared to be helping and they told me they had no idea how else to help her.  On 26th November 2013, she passed away peacefully in her sleep.

Why did you decide to start fundraising for Jo’s?

Angela had discovered Jo’s Cervical Cancer Trust during her treatment and used the Forum quite a lot. She found great comfort in speaking to other women and reading stories of those who were going through the same thing. As a partner, the information on the Jo’s website was invaluable to me as I wanted to do more in-depth research about treatment as well as read other women’s stories about how they coped. It really does give you hope and makes you feel supported.

Soon after Angela passed away, her sister Julie and I decided we wanted to do something to raise money for Jo’s. So many of our family and friends have got involved and it’s been a wonderful way of bringing everyone together. I’m sure this would have been exactly what Angela would have wanted. She was our inspiration to try and help others and their families affected by cervical cancer. With this in mind, we set up a tribute fund for everyone to donate to with the goal of raising £200,000. To date we have raised over £174,000.

Fundraising for Jo’s has helped me cope. It’s kept me busy. My hope is that by fundraising, I’m also raising awareness of this cancer, helping all those affected by it and get closer to a future where cervical cancer is no more. We call ourselves Team Emma, after my daughter, because we want her to see the incredible things people do in memory of her mother. We will never forget Angela. 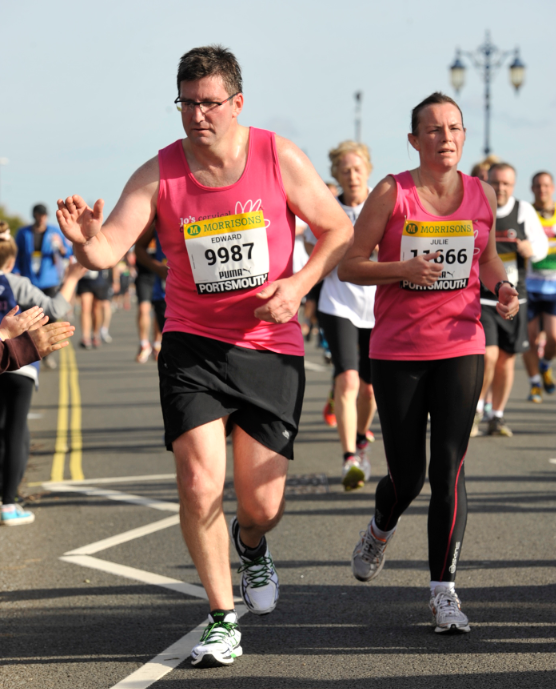 What was your favourite fundraising event?

Over the years I’ve done lots of different types of events and fundraising, such as running the Great South Run every year, holding a wine tasting evening and a golf day. They’ve all been great but we did have a couple of superb racing days at Fontwell Park where lots of children and young people, including my daughter, were allowed to collect money at the gates. Angela loved a day at the races so this felt like a wonderful way to raise money and remember her.

What advice would you give to someone who wants to start fundraising?

Fundraising over the coming months is going to be difficult and we’ll face barriers we’ve never had to face before. While we’ve got so much time at home, I’d recommend doing eBay auctions. I know children’s clothing sells really well! Or save up your spare change, particularly coppers, in a jar. Believe me it soon mounts up!

It’s also a great time to plan some fundraising later in the year, whether it’s a quiz night or a car boot sale. Plan something and focus your energy on making it a success.

One thing I’ve come to realised is just how kind and supportive people can be. Never give up and don’t be frightened of knock backs. After all, what’s the worst that can happen?

If you've been inspired by Ted's fundraising and would like to support Jo's, why not try one of our virtual fundraising ideas?

If you have lost a loved one to cervical cancer, you can also share photos, memories and tributes on our memory wall >