9 things you didn’t know about your cervix

The cervix, a thing that’s often forgotten about but that has lots of really important functions. With our latest survey also finding that almost half of women don’t know what the cervix is and one in six unable to name a single function of the cervix we wanted to tell you about all the incredible things you probably didn’t know about your cervix.

The cervix sits above the vagina and just below the womb and forms the neck of your womb. The word cervix comes from Latin and literally means ‘neck of the womb’ (the womb is also know as the uterus). 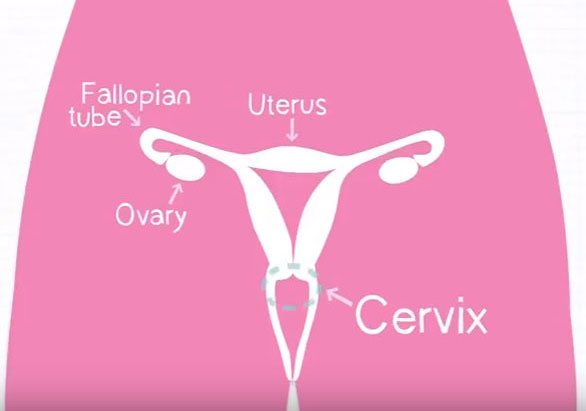 3. It helps menstrual blood to flow

During your period, the cervix opens a small amount to allow blood to flow out from the womb to the vagina.

4. It creates a seal

What is known as a cervical mucus plug forms inside the cervix during pregnancy to protect the womb and baby from any bacteria or viruses. As your body prepares for labour your cervix starts to soften and open up (dilate) slowly releasing the mucus plug.

5. It can open really wide

If you’ve ever watched a movie where a women gives birth you probably heard nurses chatting about something being dilated and that it hasn’t reached 10cm yet. Well, that’s the cervix they’re talking about.

6. It can prevent or encourage pregnancy

Your hormone levels change during your menstrual cycle and a higher level of oestrogen makes the mucus produced by your cervix thinner, this allows sperm to pass through to the womb. At other times you have higher level of the hormone progesterone, which will make the mucus thicker and more acidic. This helps to prevent pregnancy.

Sounds impossible, because where can it really go? Usually the cervix sits straight at the top of your womb, potentially leaning forward toward your belly. However, some women have a tilted womb making the cervix lean more towards the back which can make it harder to see during a cervical screening (sometimes called a smear test). Nurses sometimes suggest popping your hands underneath your bottom as this helps to tilt it forward. 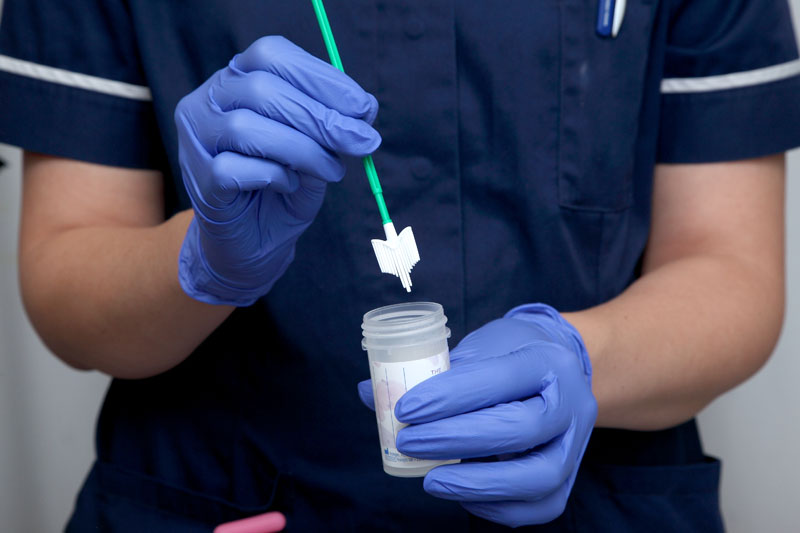 8. Your cervix changes with age

Once you go through the menopause your ovaries slowly stop producing the hormones oestrogen and progesterone, which means that your cervix won’t be able to produce as much mucus and this can lead to vaginal dryness.

Vaginal dryness can make cervical screening more uncomfortable so please do speak to your nurse as they may prescribe you a vaginal oestrogen cream or pessary to use before your test which can help to make it more comfortable.

Hormonal changes also mean that the cervix can move higher up.

Yes, you heard that right. It’s thick and round with a hole in the middle! 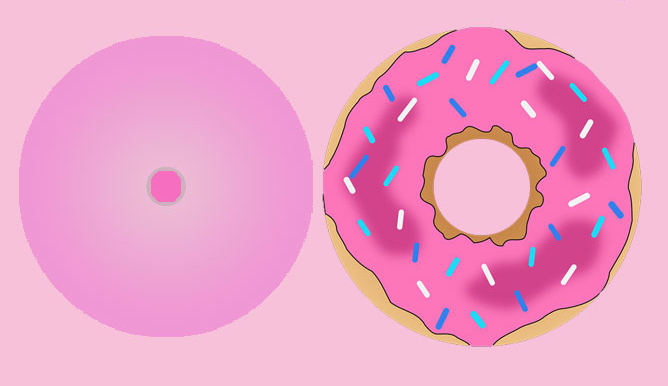 Now that you know about all the important things your cervix does, find out how regular cervical screening can protect your cervix from developing cervical cancer.