"Why we're running the London Marathon for Jo's"

This weekend over 40,000 runners will take on the London Marathon 2019, including a fantastic team running for Jo's Cervical Cancer Trust! Our team are raising money to help us support more women affected by cervical cancer and abnormal cell changes, here they share their personal reasons for taking on the challenge. 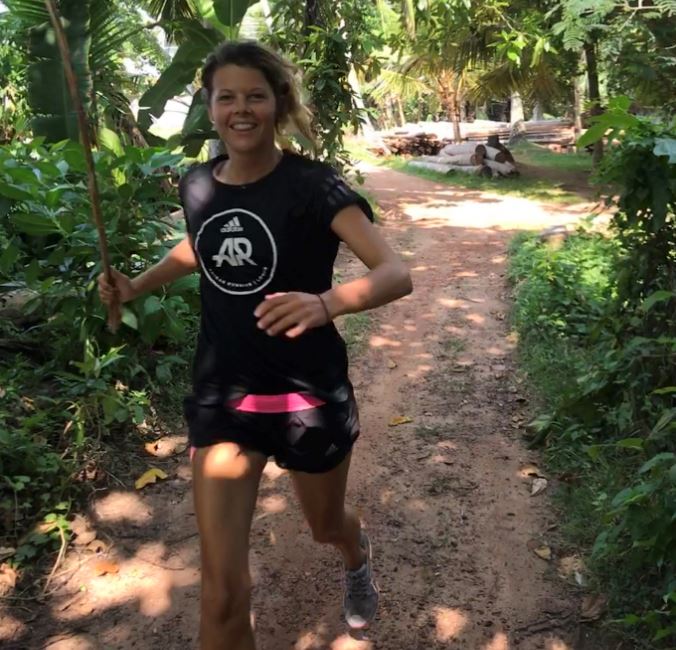 "My close friend had to have treatment for cervical cell changes. Feeling unable to talk to anyone about it and struggling with the treatment itself, she phoned the charity, who were amazing. Whoever she spoke to was unbelievably kind, supportive, and no longer made her feel alone and for that I will be forever be grateful."

Amy was away travelling when she found out she had received a ballot place. She has been training for the marathon in hot conditions and also having to carry a stick while training to bat away a few vicious stray dogs!" 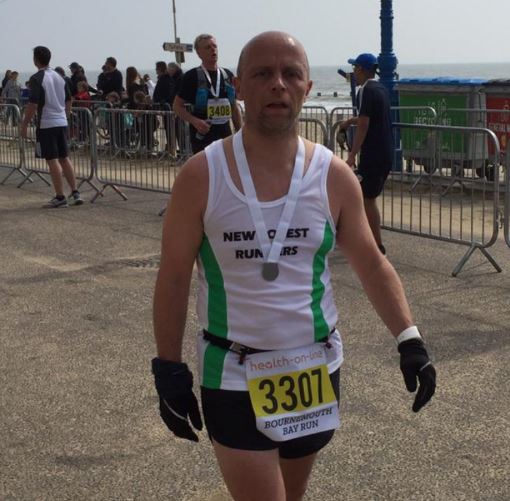 "The London marathon will be my third run whilst raising money for Jo’s Cervical Cancer Trust. I chose to run for them because a friend tragically lost his wife to cervical cancer at a very young age leaving behind him and their daughter. I really believe we need to raise awareness and encourage young ladies to get regular testing to avoid anyone else having to go through such a terrible disease."

Lucia is the goddaughter of Jamie Maxwell, who founded Jo’s Cervical Cancer Trust after his wife Jo sadly died of cervical cancer.

"Jo’s last few years of life were a turbulent and painful journey through a cancer for which there was little research, information and guidance available. Despite repeated trips to the doctor Jo was given misdiagnosis after misdiagnosis and her cancer was not recognised until it was too late. Jamie’s goal was to create a charity that would ensure the darkness through which he and Jo navigated her cancer would not be experienced by others.

Now almost 20 years since Jo’s conception, with each day that passes we draw nearer to Jamie’s vision of camaraderie, support, knowledge and prevention in the field of cervical cancer. I can think of no more worthy cause than the memory of both Jo and Jamie."

Are you feeling inspired after hearing our team's stories? If you're lucky enough to get a place in next years ballot and would like to run for Jo's, email [email protected]

We have lots of other events you can get invovled in throughout the year, including Steps for Jo's, our annual 5k or 10k walk, jog or run!