Our Ambassadors have all experienced the effects of cervical cancer or abnormalities, whether that's because of a personal experience or from close friends and family. We're so incredibly grateful of their support in helping to raise awareness of our work.

Megs is a 27 year old life and style blogger from www.wonderful--you.com. She had her first smear test in 2015, requiring an operation to remove advanced abnormal cells. Meg's told us: "My aim is to help women feel comfortable with caring for their bodies and not shy away from facing their fears. It's an absolute honour to be helping raise awareness with Jo's - who were a pillar of strength when I too felt worried and alone. Hopefully together we can change the statistics and have every woman attend their smear tests when invited." 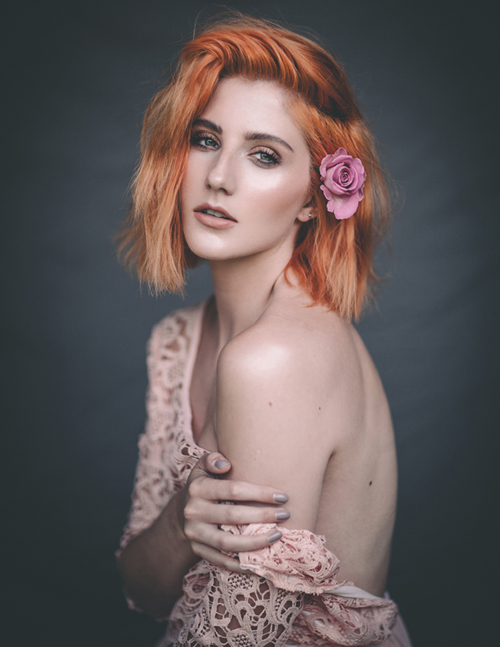 A blogger, brand strategist and digital content creator by trade, Hayley has a long-standing passion for raising awareness of the importance of smear tests and breaking down the barriers attached to gynaecological health. Having had to undergo a procedure to remove pre-cancerous cells from her cervix in 2013, she's used her platforms to encourage women to attend their smears and has even live streamed her own in an effort to show the speed and ease. Having spoken in both print media and on radio about cervical cancer prevention, she's continuing that campaign by establishing a formal relationship with Jo's Cervical Cancer Trust. 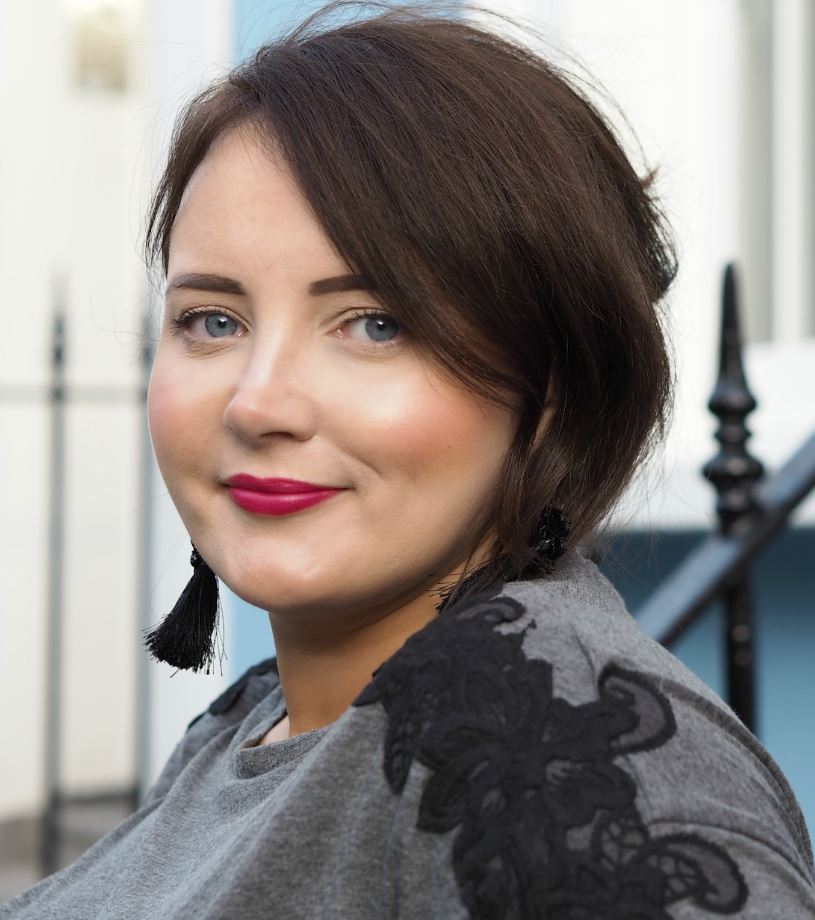 Georgina is a Fitness blogger, lifestyle YouTube and general creative designer who has supported Jo's since her diagnosis.

"I was diagnosed with cervical cancer when I was 24. Though the journey was tough and the operations invasive, five years on with my miracle child by my side I can look back and feel so grateful to have had so much help and support through such a difficult time.

Staying involved with Jo's has meant so much to me as they are the charity I turned to for help and support when I was diagnosed. I can and will continue to talk about my journey very openly in the hope that it provides comfort, support and advice for anyone facing a diagnosis or going through treatment" 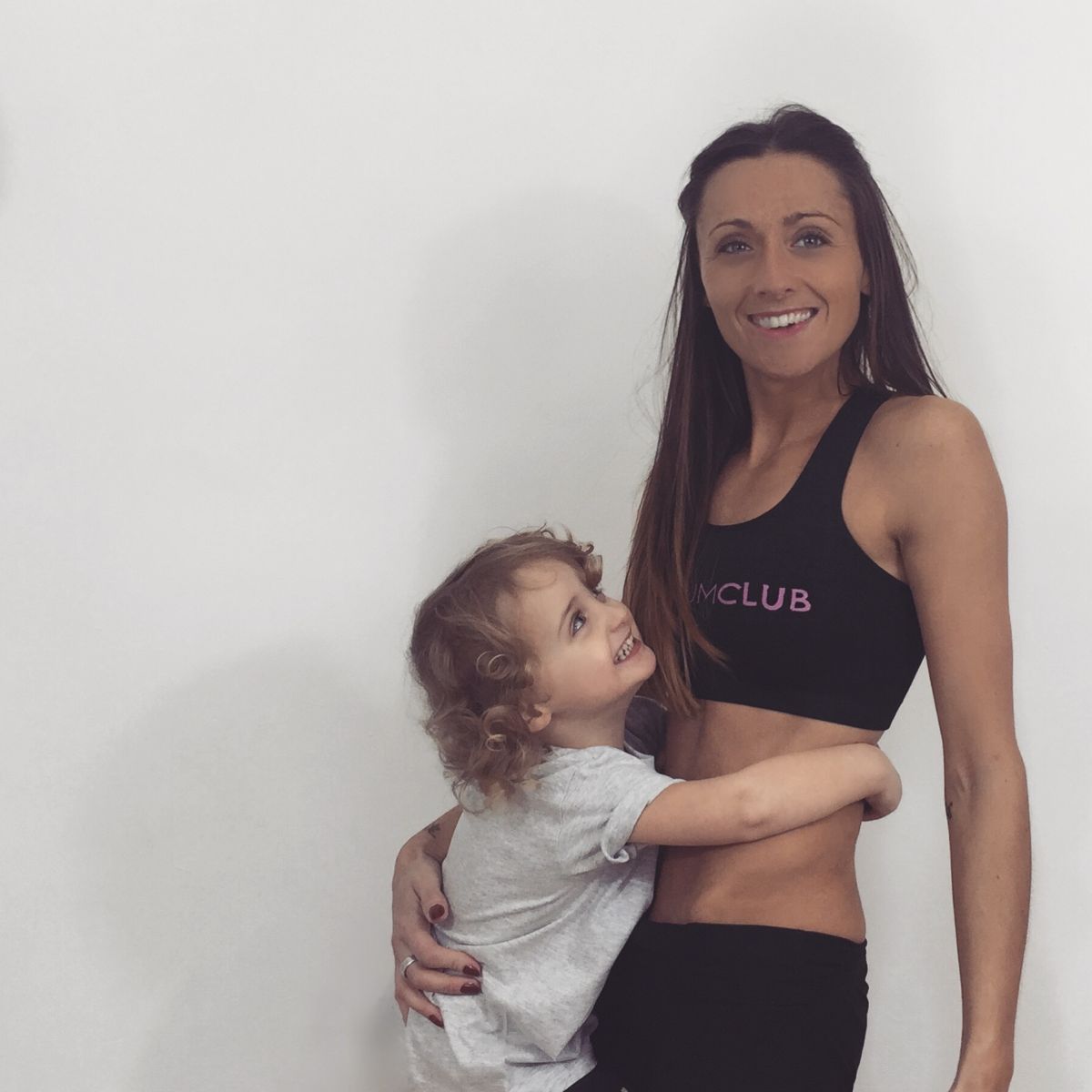 Dr Philippa Kaye is a GP working in the NHS and private practice. She’s an author and journalist, the medical expert for Woman,  My Weekly Special and Smallish magazines and regularly contributes to the print and online press.

On becoming an ambassador for Jo's Cervical Cancer Trust she said, "I am delighted to be an ambassador for Jo's, who do phenomenal work, not just for women and their loved ones and friends with cervical cancer, but also for prevention with regards to the screening programme and HPV vaccination and in research. Cervical cancer could be preventable, let's make it that way!" 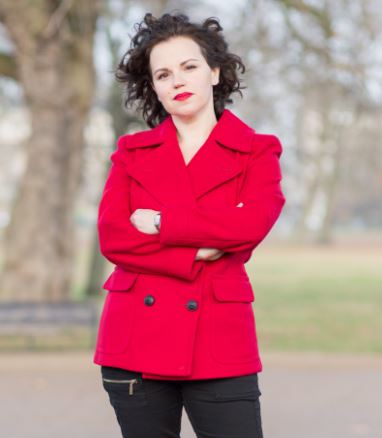 Jessica was diagnosed with cervical cancer in 2016 after experiencing abnormal bleeding, one of the most common symptoms of the disease, and received the all clear in August 2016 following surgery to remove her cervix (a radical trachelectomy) and pelvic lymph nodes.

"Jo's Cervical Cancer Trust was an absolute lifeline for me during my diagnosis, they were a crucial and comforting support to me in my time of need and continue to be so. They provide a wealth of information via their website, in particular their forum where many of my questions and concerns were answered by incredible women who were far braver than me. By becoming an Ambassador for the charity and sharing my story, I hope I can help raise further awareness of the disease and ensure more women know the symptoms to look out for." 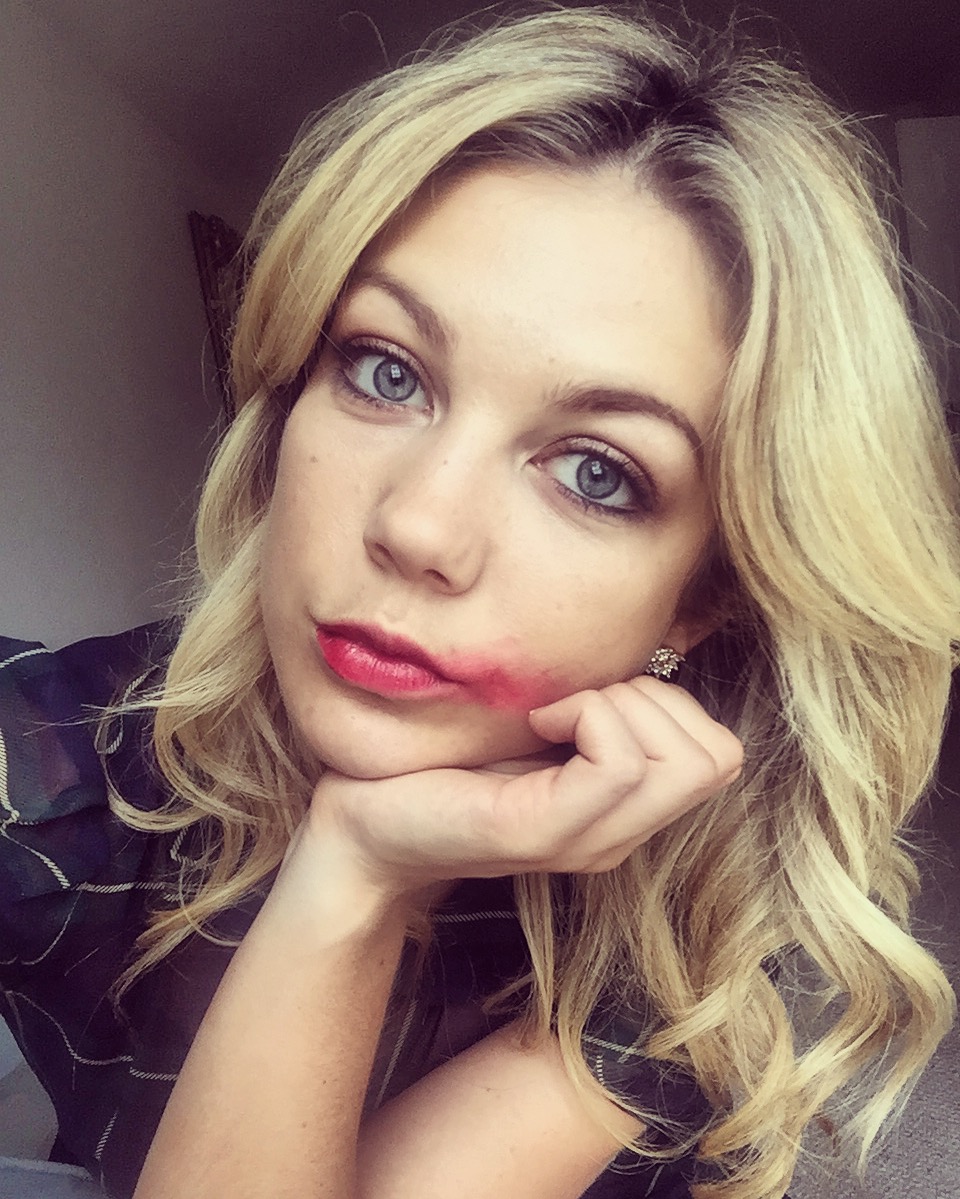 Hannah lost her friend Eleanor Ellis to cervical cancer at the age of 23. It was because of Elle that she set up Inspirational Friends in her memory, competing in 2 Atlantic row attempts and other endurance events to raise awareness of the importance of cervical cancer prevention and to raise money for Jo's. Hannah was appointed as Talent ID Coach for the GB Rowing Team’s Paralympic Programme in 2014 and is heading for Rio later this year. 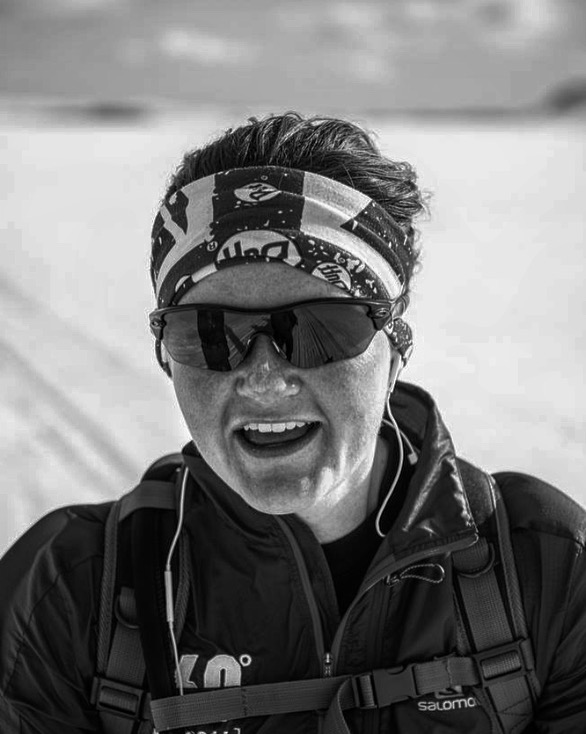 Katie is an established London based blogger and vlogger specialising in beauty and fashion content. After receiving an abnormal result for precancerous cells on her first smear test, she's been keen to raise awareness of the importance of girls attending their smears. 3 years later and after multiple colposcopies, a LLETZ and cone biopsy treatment she was given the all clear but remains passionate to spreading the word and is very happy to become an ambassador for Jo's Cervical Cancer Trust. 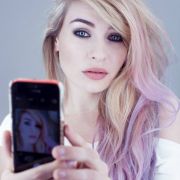