Sponsorship target: As much as you can!

Tune into your spiritual side on this enlightening weekend pilgrimage from the Pagan town of Glastonbury to the sun-loving Stonehenge.

You’ll wind along part of the ancient Celtic Way and cover an amazing 68km in two days. This pilgrimage dates back thousands of years and reflects the routes of the Neolithic peoples as they carried sacred blue stones from the Preseli Mountains in Wales to the Salisbury Plains.

The carefully mapped route will enthrall all the way, as you follow a trail so old it is no longer marked by a path and encounter Christian, Pagan and pre-historic sites, all swimming in myths and mystery. You’ll trek on footpaths, tracks and some quiet country roads, over a mix of fantastic terrains that give the best of the southern countryside. 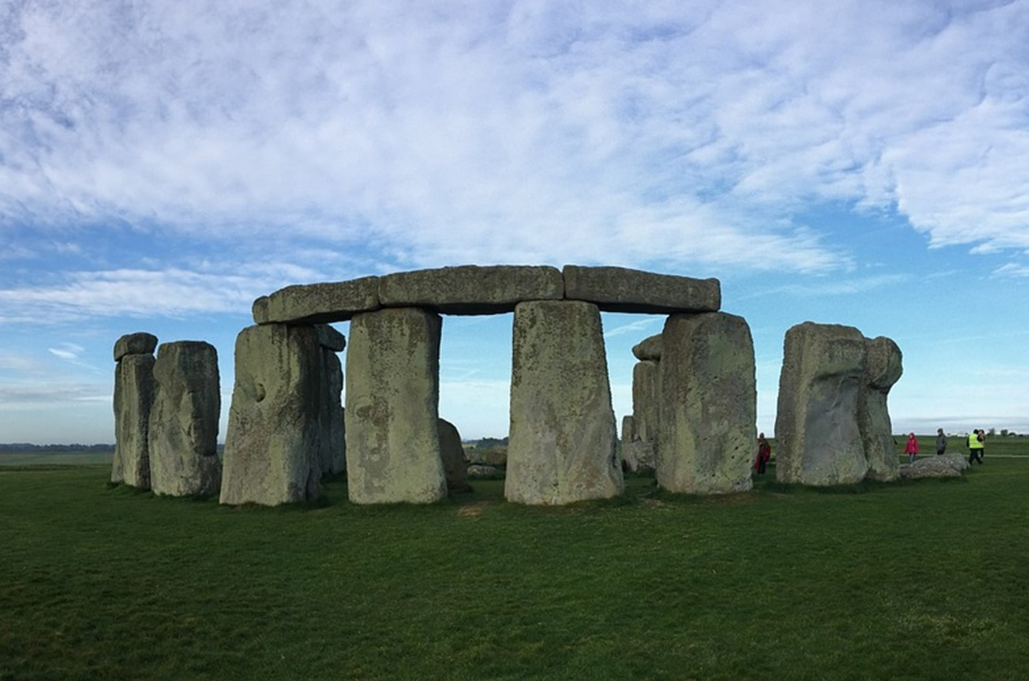 Starting in Glastonbury Abbey Park, you’ll pass the Chalice Well, said to be the home of the Holy Grail, before climbing the iconic Glastonbury Tor. Watch your feet here, as the hill apparently hides a cave to the Celtic fairy kingdom of Annwyn, home to the lord of the underworld!

Then become ever more enlightened, as you visit Knook Castle, an Iron Age hillfort that hosts one of the very best-preserved Roman villages to survive on Salisbury Plain.

The greatly acclaimed archaeologist and broadcaster, Mark Corney, who has contributed several times to the Channel 4 series “Time Team”, will meet you at key points along the way. Having worked with the Royal Commission for Historic Monuments of England as the former Senior Landscape Investigator, he knows his stuff. He’ll reveal the secrets of this hidden, historical trail and the lives of the pilgrims whose footsteps we follow.

You end the eye-opening weekend of walking with a tour of the World Heritage Site, Stonehenge. From here, you’re welcome to make your own way home or you can board the coach back to Glastonbury, via Amesbury.

Sponsorship target: As much as you can!