Alice on losing her fertility in her 30s

I'd always attended cervical screening on time and had clear results. That changed when I was 34; two weeks after a test I was called by the hospital and asked to attend a colposcopy the next day. I hadn’t had my results by that point, so it was at colposcopy where I was told HPV and cell changes had been found. I had some biopsies taken but had a deep sense something wasn’t right.

Two weeks later, I was told I had Adenocarcinoma in-situ cervical cancer, mostly likely staged at 1B. I was devastated and completely blindsided – not only did I have cancer in the prime of my life but suddenly was facing the loss of my fertility and the potential to be a mother. I’d focused on my career and was now at a point where I wanted to start a family, so there was no hesitation when my consultant asked if I wanted kids.

I went down the conveyor belt of tests and MRI scans which included a cone biopsy, to assess the extent of the cancer and my suitability as a trachelectomy candidate to spare my fertility. It was a gruelling 3 months of visiting the hospital almost weekly to work out the best course of treatment, sometimes at very short notice. Throughout, I continued going to work, fitness training and social life as it helped to keep a sense of normality - my employer and close friends were incredibly supportive, and it helped me to have the mental space to deal with what was going on. 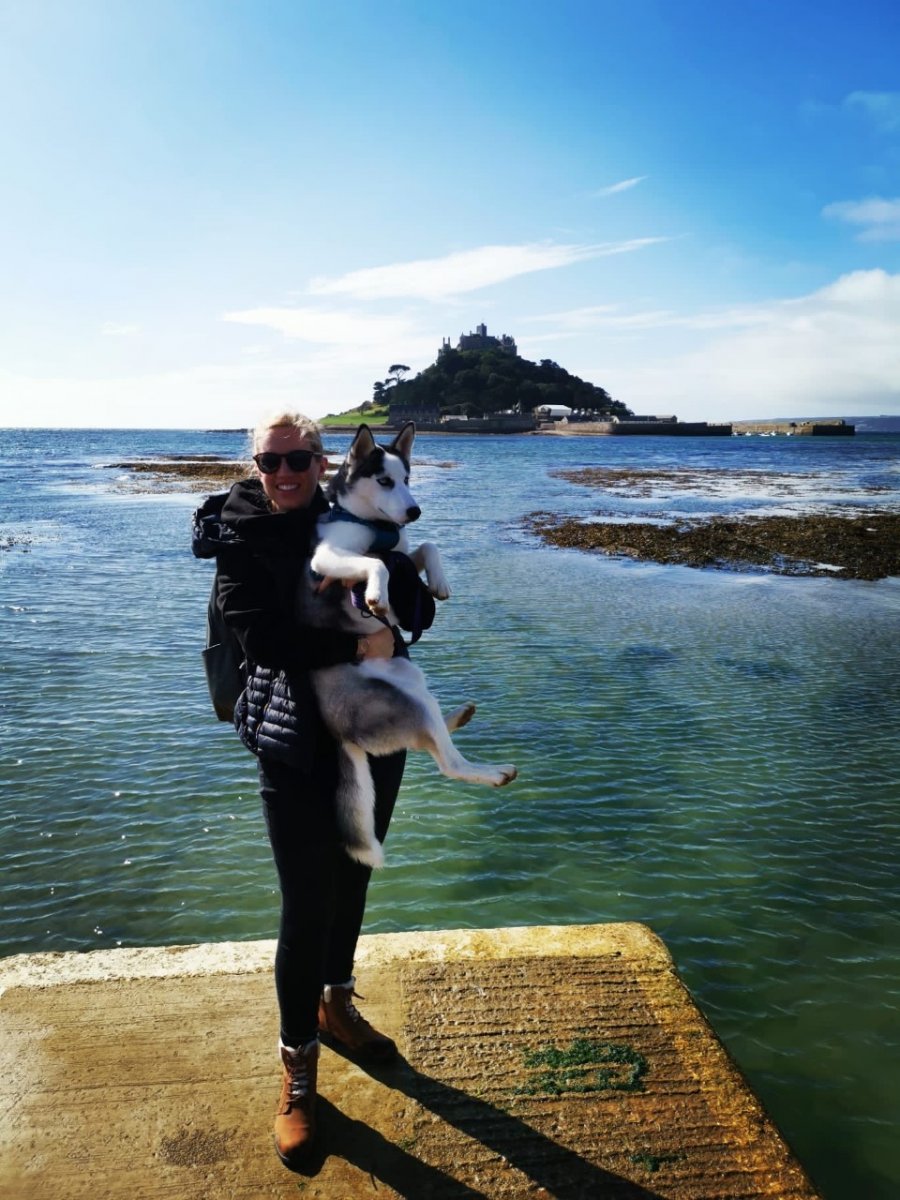 I was told a hysterectomy was by far the safest option - a trachelectomy would put me at risk of recurrence. I asked for a second opinion, and my consultant returned with two which confirmed this. I was devastated at the finality of the decision but understood this was for the best for the sake of my health. Within a week, I had a radical hysterectomy and lymph node removal, but retained my ovaries. Thankfully all the cancer was removed, and I needed no further treatment

I took two months off work and recovered from the surgery very quickly with the support of my parents who really helped with my physical recovery. However, when I returned to work, I found I was angry and the aftereffects and trauma of it all started to take a massive toll on my mental health. I was referred to an NHS psychologist for 6 months who helped unravel the feelings I had and I was diagnosed with PTSD and anxiety. I’m a strong individual who outwardly seemed to have coped well, but inwardly I was massively struggling with the loss of my fertility.

My partner at the time had been supportive, but by March 2020, lockdown had begun, and our long-term relationship crumbled, ending by June. It was very much the right decision and at its natural end, however I was suddenly left wondering, would I be accepted for my infertility when meeting someone new?

When I was ready, I began dating again and I put my story honestly, at the outset. My view was if someone couldn't handle it then they weren't for me. I view myself as Alice 2.0; I had life before cancer and now I have life post cancer. I met someone new, who immediately accepted me as I am, who shared my passion for the outdoors, helped me to re-embrace life and explore new places together. I now also have a dog, who has given me so much joy.

"I view myself as Alice 2.0; I had life before cancer and now I have life post cancer."

It’s been 3 years since my diagnosis and in many ways, time is a great healer. Dealing with sudden infertility is a grief - grieving something or someone I’ve lost – sometimes that space is fine, but life can often remind you of what you have lost when you least expect it. I know I will face hurdles and reminders of 'the loss' which will pop up throughout life, but I’ve come to accept that – I’d say part of that grieving process has been to redefine what life will look like going forward in whatever sense that may be.

I think Jo’s is an incredible charity. I found them when first diagnosed and I read the forums. I had no awareness of cervical cancer previously and still haven’t met anyone else who has had it. I learnt about the 1:1 service through Let’s Meet and decided to utilise the service after feeling I wanted to check in mentally again, particularly around the topics I wanted to talk about. I felt I could say anything to Hannah at the service, she’s incredibly approachable and helped make sense of several areas I was struggling with mentally.

My advice to anyone starting on their cancer journey is give yourself time and space at diagnosis and surround yourself with those who you can trust and lean on. It may take time to come out the other side to heal physically and mentally, but it will make you stronger. Cancer knocks your confidence but try not to listen to the negative thoughts. When people told me I looked well or strong, it helped me realise who I am and reflectively the experience has strengthened who I am a person as much as a woman.