Anita on recovery from a full hysterectomy 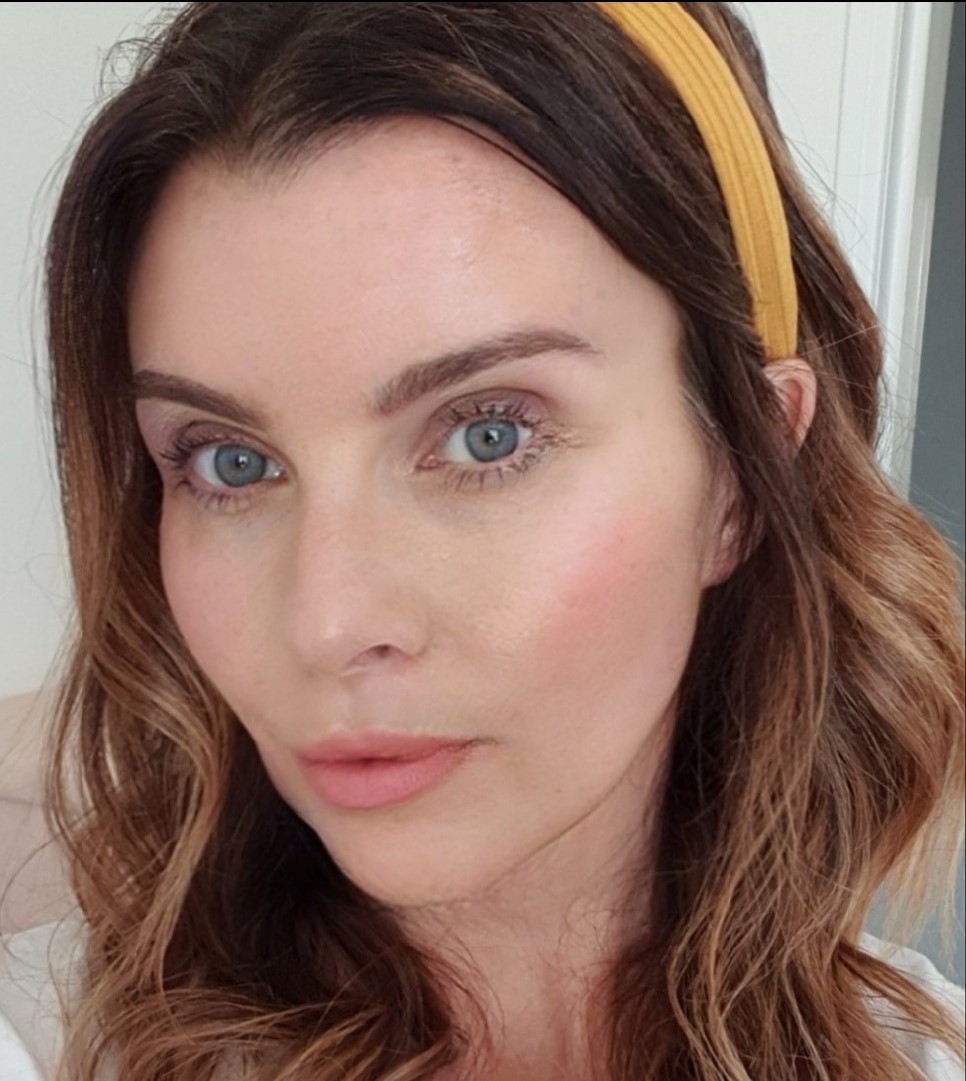 I’ve always been for cervical screening, but I hate it so was often late. I get in a state about it, feel embarrassed and find it easy to make excuses of being busy with work and things. It felt like ticking a box, never thinking about the results not being ok.

When I was 43 my daughter was due her first and I was maybe a year late with my next one so decided to go. I got a letter saying I had cell changes (abnormalities) and needed a colposcopy where they took a biopsy. When I was asked to come back to the hospital and bring someone with me I knew it wasn’t good. I took a friend who had had another cancer as I thought she would be useful, as well as a good support.

They said I had stage 1b1 cancer and I was told I needed a radical hysterectomy and lymph node removal to check it hadn’t spread. The wait for results and tests was one of the worst bits.

Not long before my operation I decided to have a full hysterectomy with my ovaries removed to prevent any chance of ovarian cancer in the future. It was something I saw others had had and even though the chance of getting ovarian cancer was small – around 2% – I thought that’s 2% too much.

At time I was just thinking about what’s next and getting through the days. I stayed at work until just before operation to be doing something. I was on auto pilot, it was such a whirlwind.

"I feel very lucky it was caught when it was, and could be removed, but the after effects were tough."

I really struggled when thoughts of what could have happened and the impact on others. Physically I had a lot of inflammation following the lymph node removal so was off work longer than I thought. When I went back, work were amazing. I’m an NHS nurse and they moved me to a to less physical ward for a while.

Someone asked if I felt less of a woman after the operation and I said no. It might be my age and having kids but the loss of fertility didn’t really affect me. The menopause hit immediately though with all the symptoms all at once, while I was still dealing with aftermath of everything. I was put on anxiety meds as the anxiety was awful, I sill have health anxiety now and worry about coming back. 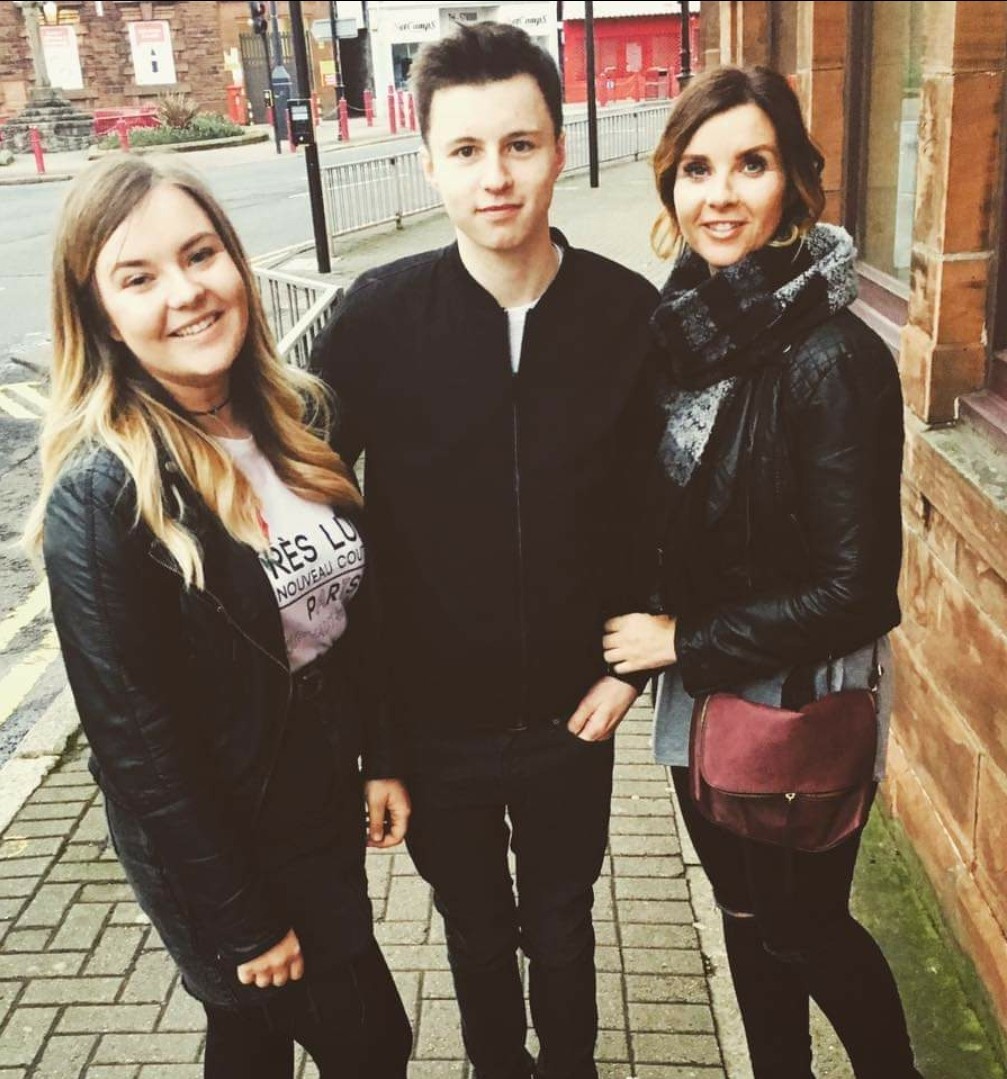 Getting back into exercise really helped. Being outside and walking my dog. I work in mental health so am very aware of doing things that could help.

Telling my family was one of the worst things. I had a son who was 19 and my daughter was 24, they really struggled, and my partner had cancer previously too so it brought back difficult thoughts. Humour was a coping mechanism and the one thing I kept through the whole thing. I was terrified but I tried to find something to laugh about to try to get through.

I can’t overestimate how important support is. Your friends and family are there and can listen but don’t quite understand. You need someone to say “I do understand”. I found Jo’s through my Macmillan nurse who said they were a great resource. Reading comments on the Forum really helped. You know you aren’t only person going through it but you kind of feel that you are as everyone else seems to be just going about normal life. The Forum showed women the same age and situation getting on with life and doing well. It gave me confidence that my treatment choices were right and reinforced how I felt.

"It’s scary if you get diagnosed but keep talking and look for the support that’s out there."

I never wish it didn’t happen to me. My experience means my daughter and her friends, and a lot of mine too are now so much more aware of cervical cancer and will go for screening. My sister hadn’t been for ages and she went.

I’m almost grateful I think as it made me different. You never go back to normal and there’s before cancer and after cancer. So many changes to my body, the menopause, within my relationship. But I appreciate things more, I want to work less, look after myself, and appreciate the small things. I have more empathy too which I think has made me a better nurse.

Need to talk or ask questions? We can help. Get in touch with us >