Harriett was first diagnosed with cervical cell changes (abnormal cells) following her first smear test. She talks about how her experience of having recurrent abnormal cells led to her raising money for Jo's by doing a sponsored trek to the Himalayas. 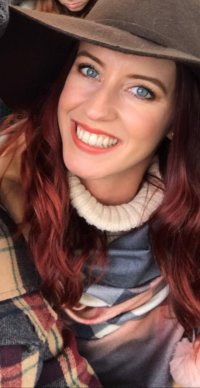 When I turned 25 I booked my first smear straight away. My results came back in around five days which was quite alarming and the letter read that I would need to make an urgent hospital referral due to an abnormal result. I went for a colposcopy examination shortly after and was diagnosed with CIN3 (high grade cell changes, also known as severe dyskaryosis). Whilst I was having the colposcopy examination I was originally advised that treatment could be performed there and then under a local anaesthetic, however after a more thorough observation, the abnormal cells covered a large area of my cervix and it was decided it would be better and more comfortable for me to receive the LLETZ treatment under general anaesthetic. I underwent treatment at the hospital two weeks later.

"This was a very anxious time and, although no news is good news, I was desperate to hear from the hospital"

I was advised not to partake in any strenous exercise for around six weeks and to avoid any heavy lifting and sexual intercourse whilst I was healing. I was fortunate that the bleeding and discharge was fairly minimal, however it did last for 6 weeks. The discomfort was similar to period cramps and only lasted a day or two and was manageable with normal pain killers.

I received the treatment on a Friday, which meant I had the weekend to recover, however by the Monday I felt I still needed a couple of days to feel better and was able to be signed off until the Wednesday. I had spoken to my boss in advance of the procedure in case I needed time off, and I would highly recommend speaking to your boss/colleagues so you don't have the worry of doing it over the phone afterwards if needs be.

I waited patiently for my letter to confirm whether they had removed all of the pre-cancerous cells or whether I would need further treatment. This was a very anxious time and, although no news is good news, I was desperate to hear from the hospital. I received my letter four weeks later confirming that they were confident that they had removed all of the cells but I would need to return to the hospital six months later for another colposcopy. 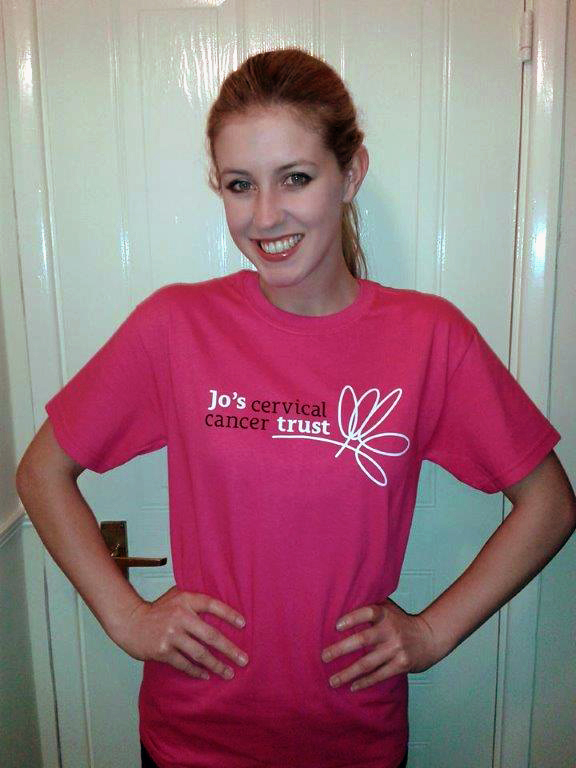 The time passed quite quickly and I tried to put any negative thoughts to the back of my mind. Six months later I was back at the hospital where a 'white' area was still showing and there were concerns that they may not have removed all of the cells. They took a sample and sent me home and I awaited the good news; the area was due to healing and could be scar tissue. Due to my having high grade cell changes I was fortunate enough to be entitled to a relatively new test; HPV testing. These tests, which look for the Human Papillomavirus which causes 99.7% of all cervical cancers, came back negative to my relief. As a result, I was told I would be able to go back to the normal screening frequency – every three years.

After my treatment, I had two clear smear tests. In February 2016, I moved to the Netherlands to be with my partner. Over there they have a different system and not long after I moved I was invited to attend a smear test. The result came back as ‘3b’ which is the equivalent of CIN2 and I was HPV positive.

I didn’t understand how this had happened. After all, my last two smears had been clear. Although I wanted for these abnormalities to be gone, the doctors were concerned about the potential risks of treatment, as my partner and I were planning to have children in the not too distant future so they decided to “watch and wait”. I started going for smear tests every three months and every time the results were the same: CIN2.

However, my last two smear tests have shown some improvement and the abnormalities have gone from CIN2 to CIN1 so I will go back in six months for another smear test. Although it’s frustrating that I have had recurrent abnormalities and I am constantly worrying about if they are getting worse, I’m so grateful that cervical screening exists and that I have been fortunate to have excellent care from medical professionals both in the UK and the Netherlands. Now in 2020, I am currently pregnant, which I feel is a blessing after all the tests and biopsies!

I feel incredibly lucky that I didn't have cervical cancer, and it made me consider all the women who are less fortunate. That is why, in 2013, I trekked the Himalayas to raise money for Jo's Cervical Cancer Trust raising over £4400.00 for the charity. Jo's was a fantastic resource for me when I needed support and advice, and I owe it to all the other women affected out there to support them as much as I can.

Would you like to get involved and fundraise for Jo's? Help us support more people like Harriett by taking on a challenge >

"I was initially upset, but was then fine. My partner, on the other hand, was a wreck!"
Read Vicki's story
Last Updated:
10 Jun 2020