Lisa on being diagnosed with cervical cancer

Lisa, a Mother of two was diagnosed with cervical cancer in 2013. Read about her experience being diagnosed and going through treatment.

I am a proud mother of two children, and would say I lead a fairly normal life; I have never been ill or taken many risks where my health was concerned such has smoking, excessive drinking or taking drugs. 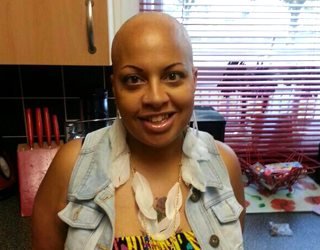 In 2006 I was diagnosed with abnormal cells after a regular smear test at my doctors. This, unbeknown to me, would be a starting point of the most extraordinary relationship with cervical cancer.

After an initial consultation at my local hospital I went on to receive LLETZ treatment. Within 6 weeks of treatment I fell pregnant and I think because of that I got lost in the system regarding follow up smear tests. I didn't have another smear test until 2011 and another one in 2012 and both times the results came back clear.

However, in 2013 my smear test showed borderline abnormalities, but I thought nothing of it after all the borderline results had previously meant a slight change, but nothing to be concerned about. I got referred to the local hospital for a further examination which revealed I had polyps and some cells they were not happy with. A doctor informed me that I would have to return for a cone biopsy but the chances of me having cancer would be about 1%, and in most cases a cone biopsy is performed and no other treatment would be required. An appointment was booked and I returned to my local hospital to have my cone biopsy and polyps removed. After the operation I was told that every thing looked ok and not to worry until my results came back, which would take a few weeks.

"I had no symptoms at all, no bleeding, no pain, nothing. It simply did not make sense"

I returned home and carried on with my life as normal, the main thought in my mind was the smear results were only borderline so having cancer would not be possible, this became my mantra for the next few days. Around a week later I received a call from the hospital asking me to come into the clinic and I was advised to bring someone with me. Because of this I immediately knew that something was wrong. I asked the caller why I needed someone with me and she explained that she could not divulge anything over the phone. This conversation triggered the thoughts that I was trying to suppress. 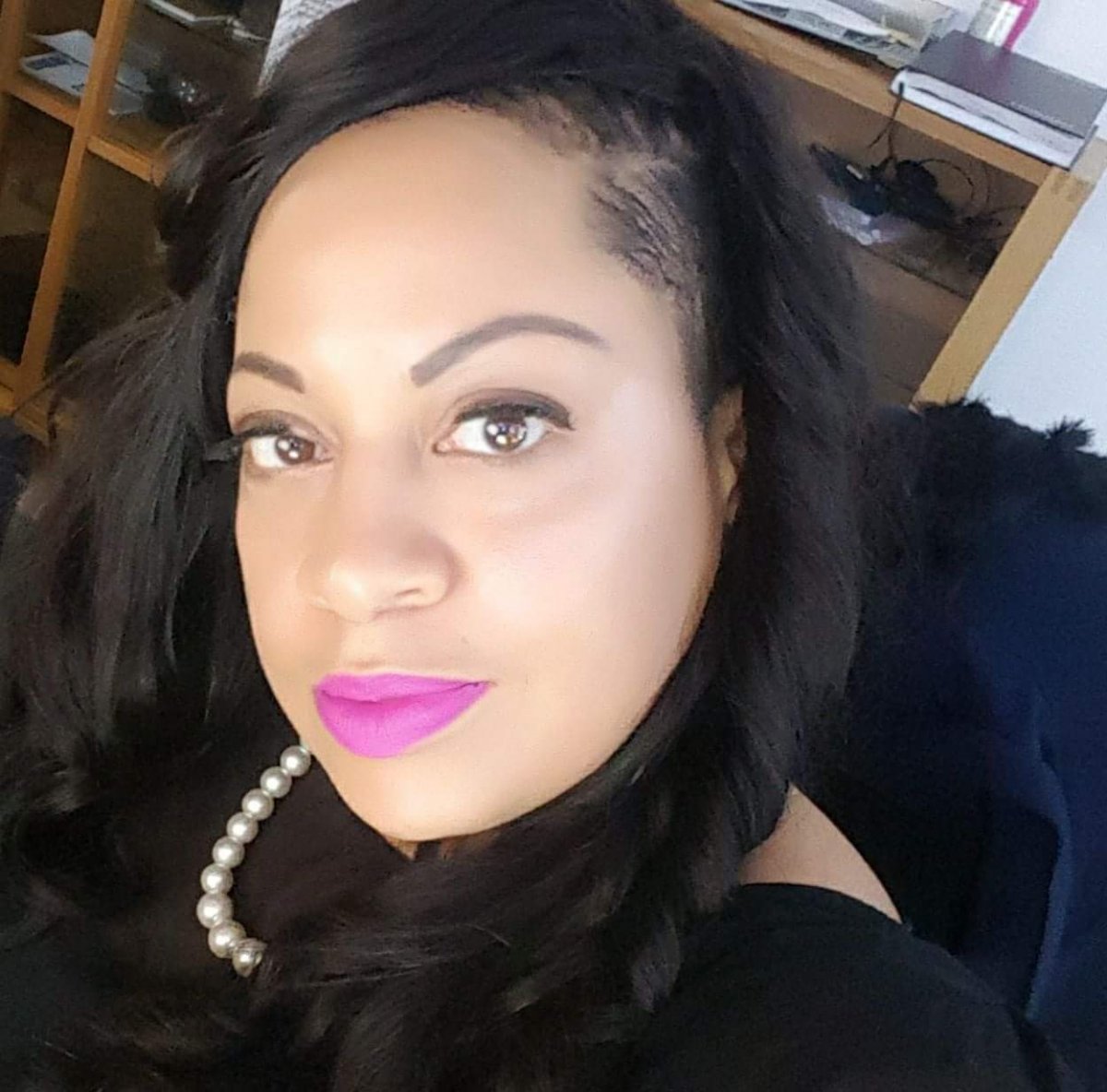 After a few sleepless nights I arrived at the hospital for my appointment. I was not on the regular clinic list, which immediately made me fear the worse. I was ushered into a side room, offered tea or coffee and told to take a seat. My nerves by this time were all over the place and the doctor who entered the room was met with a 'I just want to know' attitude. I was then told I had cancer. I cried because at this point I knew this would be the only time I would let cancer make me cry. Luckily the doctor who had dealt with me from the start used to work at the Mcmillian Cancer Centre and had already referred me there. After my appointment I was in shock. The questions of how and why were running through my head; I had no symptoms at all, no bleeding, no pain, nothing. It simply did not make sense.

"The next few months were a whirlwind"

After a number of appointments, scans and internal examinations I was diagonised with stage 2b cervical cancer with a tumour also being found. Stage 2b meant I would have to have chemotherapy and radiotherapy. The next few months were a whirlwind of chemo, radiotherapy, surgery, blood transfusions, blood tests and scans. The hospital became my second home.

I seemed to suffer from all the side effects possible. I lost all my body hair,  I was very tired, had joint pain, the list goes on. It was the worst experience ever. I am currently waiting for some results to come back in order to be given the all clear or to be told I am in remission, but the doctors have told me that the tumour has shrunk and my hair is slowly growing back as well, which must mean I am walking the road of recovery.

I've had a really positive attitude throughout and had lots of support from family and friends. My 7-year-old daughter does get embarrassed by my hair loss and prefers for me to wear my wig. My 17-year-old son understands, but doesn't ask too many questions. My life will never be the same and I have to now live with a number of side effects that are ongoing, as well going through the menopause.

"I was terrified about what it would mean for me and the baby"
Read Hayley's story
Last Updated:
15 Jul 2019