Rachel on having a hysterectomy

Rachel was diagnosed with stage 1b cervical cancer in 2019. She shares her story, including the impact her diagnosis had on her mental health. 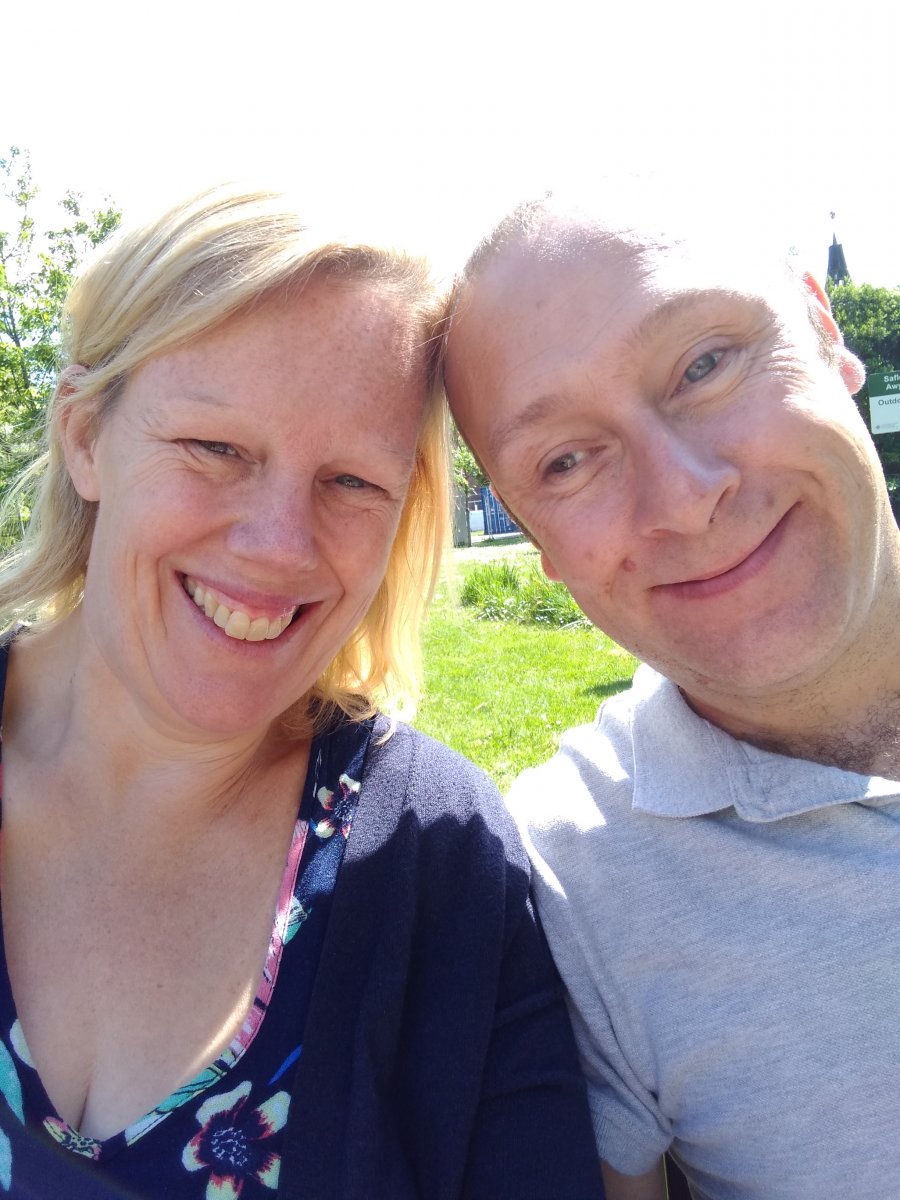 In February 2019, I attended my routine smear test, the results of which showed that I had cell changes and that I would be referred to a colposcopy clinic. To be honest, I didn’t think much of it at first and went along to the colposcopy appointment alone.

I sat down with the doctor who said that my results had in fact shown ‘severe’ cell changes. At that point, I burst into tears. They took a biopsy and I waited two weeks for my results to come through.

"I didn’t understand how this could have happened"

As I sat down, the doctor looked at me and said bluntly: “It’s not good I’m afraid, it’s cancer.” I remember I went numb. I didn’t understand how this could have happened as I had always had clear regular smear test results.

I just remember the nurse saying that it was curable but all I could think was “oh god, this is happening, this is really happening” over and over.

I was diagnosed with stage 1b cervical cancer. After an MRI, I was told that I would need to have a radical hysterectomy and lymph node removal. I remember after the operation whilst I was in recovery the anaesthetist let me speak briefly to my husband on the phone and apparently I told him that I was “out with the kids”.

Three weeks after my operation I went for my outpatient’s appointment to receive my results. I was so nervous but before I had even sat down in the surgeon’s office, he said “it’s good news by the way” with a lovely smile on his face. He showed me the histology results which said no more treatment is required. I jumped up and gave him the biggest hug and a kiss. I cannot thank my surgeon enough. He and his wonderful team saved my life. 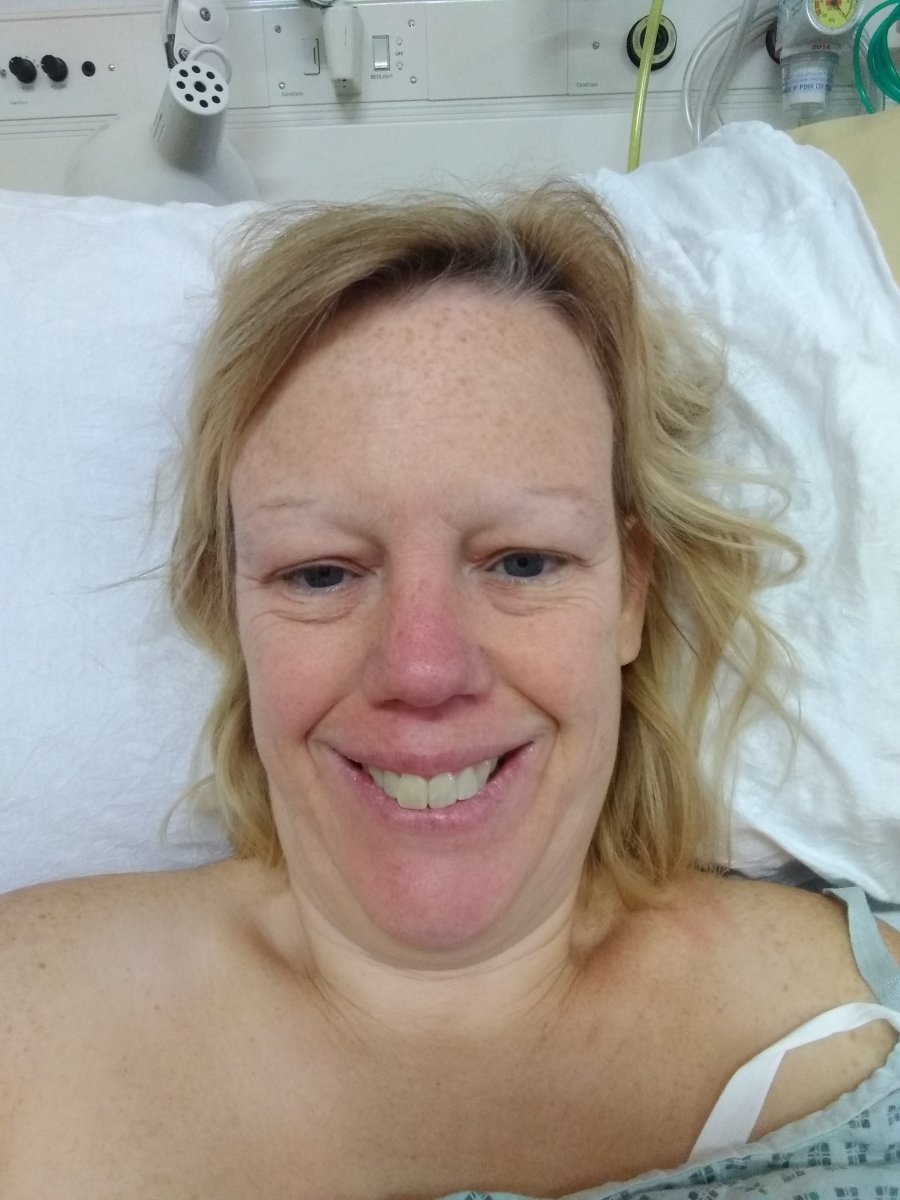 My little girls don’t know anything about my cancer. I’ve decided that I will tell them when they are older, but for now all they know is that I had a “bad tummy”.

I am determined that something ‘good’ comes out of this. I am passionate about raising awareness of smear tests and try and start up conversations about it with the other women in my life, my friends, colleagues and family. As a result of me telling my story, seven ladies I know have gone to their smear tests so far.

The six months leading up to my first check-up were nerve-wracking and I don’t feel like I’ve properly been able to relax but luckily everything was clear!

I won’t deny that cancer has taken its toll on my mental health. I have been diagnosed with PTSD and am awaiting counselling but I try and appreciate every single day. The aftermath of cancer can be hard so that’s why I believe it’s so important to make time for yourself and rest when you need to rest. Despite what I have gone through, I have tried really hard to stay positive. I try and appreciate every single day and keep smiling, even when it seems really hard. It’s important to fight and believe in yourself too.

If you've been affected by cervical cancer, find support on our online Forum. Share experiences and talk to people who understand what you're going through.

"I had never struggled with my mental health before"
Read Nicole's story
Last Updated:
01 Nov 2019