Sharon on fundraising in her friend Tanya's memory 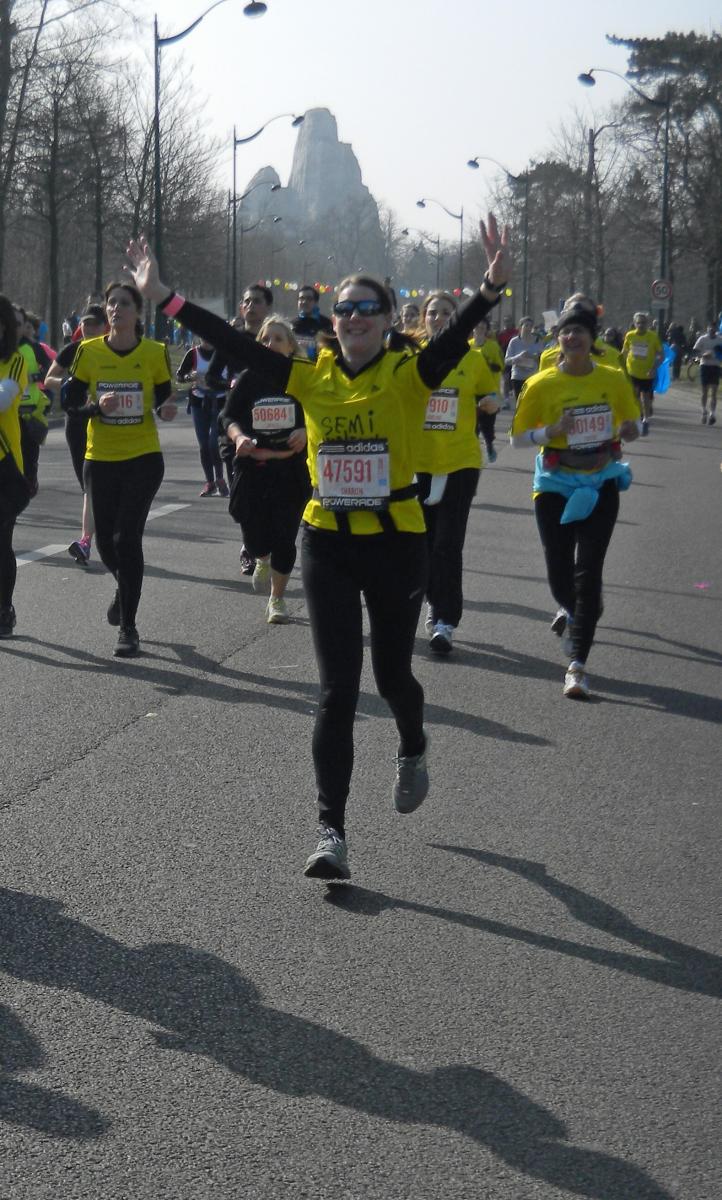 Sharon Robinson has a strong motivation for all the fundraising she has done for Jo's Cervical Cancer Trust – her close friend Tanya died from cervical cancer in August 2013, having decided to try to raise awareness of the disease herself. Sharon and a team of friends knew they wanted to continue Tanya's efforts, but had no idea they would be so successful.

"We had phenomenal support from family, friends and colleagues"

I was always doing lots of running and rowing, but never for charity. Tanya wanted to do something to raise awareness and money, and she chose Jo's Cervical Cancer Trust. So we set up the Race for Tanya fundraising page in March 2013, just after she was told that her cancer had returned and was inoperable.

We had phenomenal support from family, friends and colleagues from the start, so by the time Tanya died in the August, she had seen us get to £5,000, which she was delighted about.

We then started planning more and more outlandish events, because we knew we had to raise our game to keep getting donations. We did the 10km Dubai Desert Road Run in 2013, and we'd also planned to do the Polar Circle Half Marathon, but I broke my leg during training! So Tanya's friends Deborah and Simon did that in October, and raised an awful lot of money, helping to tip us over the £10,000 mark.

"Tanya was so brave, and she cared very much about the charity and about raising awareness"

We're planning some more events for this year – the Madrid half-marathon is next on our list – and as long as people are still willing to donate we're going to keep going!

I remember Tanya saying that she needed to go and have her smear test, because she suspected things weren't OK, and I really nagged her. Sadly, she was right. Tanya was so brave, and she cared very much about the charity and about raising awareness. It's with that in mind that we keep going, and to keep her memory alive in some way.

If you'd like to fundraise for Jo's, find inspiration here >

"She even held an event at her house just two weeks before she passed away. It made me determined to carry on her legacy"
Read Jo's story
Last Updated:
09 Jan 2015