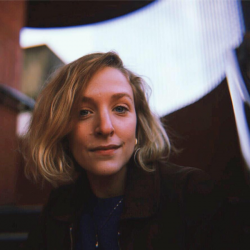 Sophie had cervical cell changes which were removed with LLETZ, but later tests showed that HPV was still there. She describes how it feels to have HPV which stays in the body for a long time.

In February 2018, I was 24 and in a new relationship. I was going on dates, having fun, and enjoying life! I started having bleeding after sex, which was unusual for me – it had never happened before, so I found it alarming. I assumed it would disappear, but it didn’t – it actually got worse and became more frequent to the point where it was really affecting my sex life and my mental health. I was worried and knew I needed to get it sorted so I went to my GP.

I didn’t see my usual GP – the one I saw was a bit abrupt and told me I probably had an STI. I got tested, everything was negative. Things were continuing to get worse, and I went back to see another GP, who examined me. She said I had a cervical ectropion. I didn’t know what that was but after she explained it, it all made sense and was fine.

"I thought that abnormalities must mean cancer"

However, one year on I was still bleeding every time I had sex. Even though I knew the cause of the bleeding, I wasn’t comfortable with it and I didn’t want to have to put up with it. It had also started to become painful, so I went back to the GP again. This time I was referred to colposcopy to rule anything sinister out, as I was under the age to be invited for cervical screening (a smear test).

I found colposcopy all very new and scary – I’d never had to gown up and get undressed and lay on a bed. It was all very surreal, I’m glad I took my mum with me. The doctor told me that if they saw anything abnormal, they would take a biopsy. I was sure they were going to tell me that I was being silly, or that I was worrying about nothing, but they told me that they had seen some abnormalities. It was very scary to hear. I didn’t know anything about this – I thought that abnormalities must mean cancer.

"I initially turned the treatment down, but a week or so later I rang back and told them I wanted it"

I was told I had CIN2, so I had the option to have a LLETZ treatment. I didn’t really know what that was, or anything about it, so it was a difficult decision to make. It was up to me, but I wanted them to tell me what would be best. I had no idea whether the cells would get better on their own, or if they would progress. I initially turned the treatment down, but a week or so later I rang back and told them I wanted it.

I had the cells removed with LLETZ. I found the recovery quite emotional, and I was bleeding on and off for about 6 weeks. I’m not really sure why I found it emotionally difficult, it’s hard to explain. But I think part of it was just not feeling prepared. 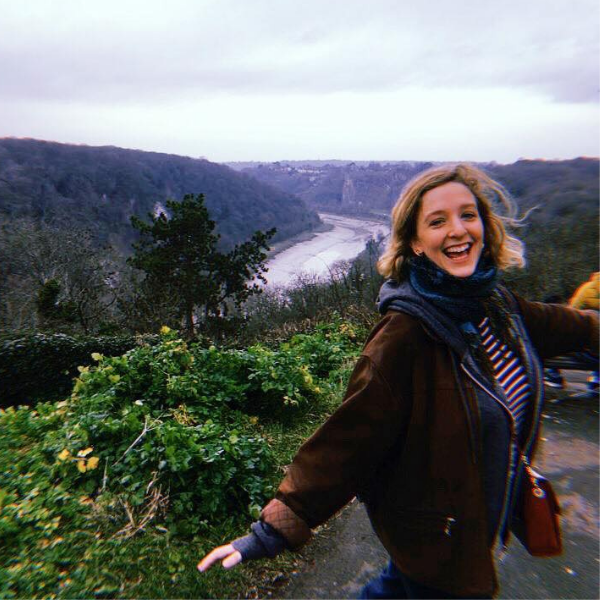 It feels a bit like a never-ending process as I've now had it for at least 4 years so the statistic that 9/10 people will fight off the infection within 2 years doesn’t help me. I don’t understand why I still have it, or why I’m one of those people who for some reason can’t fight it off. It makes me feel like my body is letting me down and not doing its job. Even though I know it's not my fault, I keep wondering whether there is something I could have done, or not done, in the past to prevent this. I’m the only one out of my friends/people I know to have a persistent infection which has also contributed to me feeling like I have done something wrong. I have had the HPV vaccine and have used protection with all my sexual partners too which makes it harder.

I can’t help feeling that I will develop cervical cancer or another HPV-related cancer at some point, just because the infection is still there and nobody can tell me when it will go away. In my opinion, there is not enough research into why some of us continue to have HPV. I understand we are the minority, but it doesn’t make me feel very good!

I feel really let down by the education system and the lack of awareness on this. Once you leave school and then university, I worry that there is nowhere for people to find out about HPV, smear tests and what to expect. My doctors and nurses told me that they don’t want to frighten people with this information, but I was actually far more frightened because I had never heard of anything like this before! I wasn’t even told about it when I had my HPV vaccine. I wish I had been better prepared or informed. I want to help raise awareness so that fewer people feel the way that I did.

If you want to talk to somebody about HPV or cell changes, here's how you can get support >

I wasn’t actually sure what HPV even was, before I was told I am positive for it!
Read Amy's story
Last Updated:
19 May 2021