Sophie on having LLETZ to treat her cervical cancer

I was due to have a cervical screening (smear test) in summer 2020, but I didn’t feel comfortable going to the GP during the pandemic, so I put it off. I had never had cell changes before, so I didn’t think I was high risk. When I received a reminder letter I booked myself in. From looking at my cervix, the nurse said something was wrong. She could see blood and said something 'didn't look right'. I was fast-tracked me for a colposcopy and biopsy at the hospital. I was really shocked. 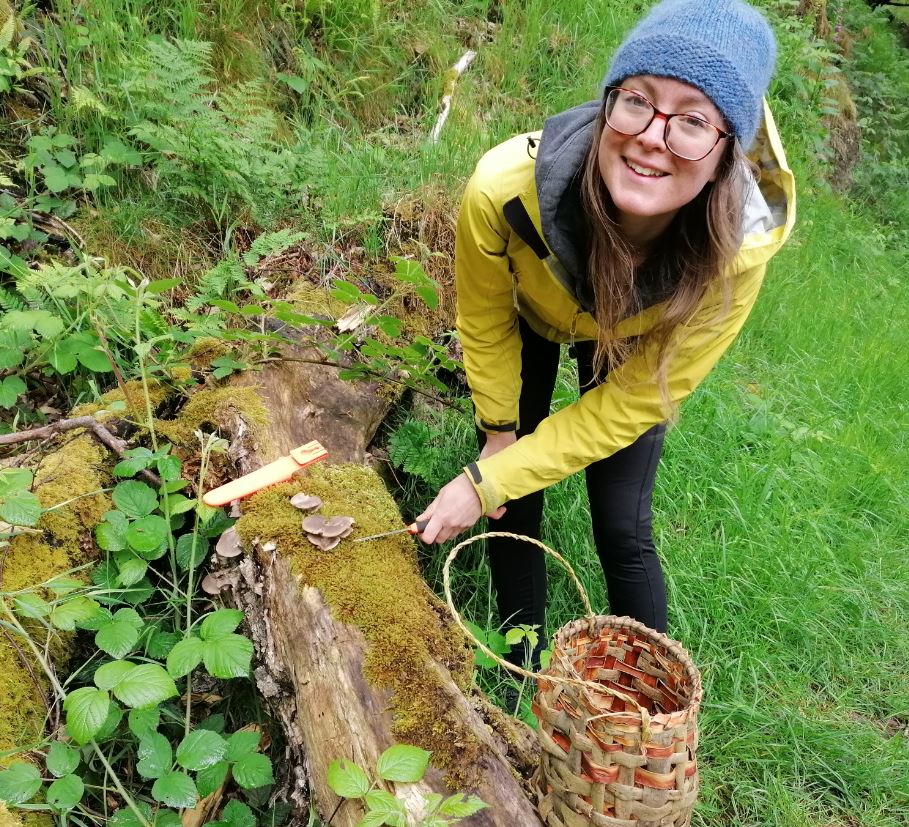 Luckily, the fast track was very fast and I was in within a couple of weeks. The consultant suggested that I might have something called cervical ectropion, which is harmless and nothing to worry about. ‘Phew’, I thought, relieved and reassured.

Things changed when the biopsy results came back. It showed high risk HPV, CIN3 and CGIN. I knew virtually nothing about my cervix, HPV or how I had got it. I was told I would need a LLETZ procedure to remove the cells.

I knew a bit about LLETZ from a friend who had had it, and we chatted about it. She passed on a series of guided meditations and affirmations to help. I was worried about LLETZ. I dislike anything medical, and smear tests in particular make me feel vulnerable. I did a lot of research and reading which was when I discovered Jo's. In the lead up, I tuned into the meditations passed on by my friend and told myself the positive affirmations, such as that I was being looked after, and that I was doing something positive that would help my body to heal.

I had to go to the LLETZ on my own because of Covid, with my partner waiting outside. The consultant and the nurses were very caring and believed it had gone well. I was very anxious going in but it wasn't as bad as I had expected it to be.

I thought that would be it, but then I received a call from my consultant. I knew something was wrong. He said that he would have usually got me in to tell me this, but because of Covid, he was telling me over the phone. They had found cervical cancer. Thankfully I was at home with my partner. I put the phone on speaker and we both listened. It brings tears to my eyes to remember how I felt hearing this news.

"Cancer is such a scary word to hear. Life suddenly feels uncertain and fragile in a way it didn't before."

I was in complete shock. I hadn't had children, and one of my biggest fears was it would now not be possible. The consultant was very kind and made time for my questions. I was booked in for an MRI to determine if the cancer had spread.

It’s quite surreal getting an MRI, it’s very loud and lasts quite a long time. Meditation, visioning and breathing exercises really helped again. I was so relieved when the MRI showed that it had not spread. It was one of those moments in life when you just appreciate everything you have. It was also a big reminder to stop worrying about things that don’t really matter.

The hospital recommended a second LLETZ to remove 2cm from my cervix and hopefully all of the cancer. I found this second LLETZ worse than the first for a variety of reasons. The doctor performing the procedure wasn't who I expected it would be, which instantly made me feel tense. Because I was tense it felt more uncomfortable, and the more discomfort I felt, the tenser I became! It felt like there wasn’t time for me to relax.Afterwards I felt drained and very vulnerable.

"I think it's important for women to know that it's ok and perfectly natural to feel this way."

Procedures like smear tests and LLETZ can be very triggering. I don’t remember reading anything about this beforehand and so it feels important to share. If you are feeling stressed or triggered, it’s OK to ask “can you just wait a minute?” and to tell them that you need more time to relax. I would also have liked extra support and follow-up because once you’re done, you’re done – there was no after care for me, yet the emotional impact felt big. 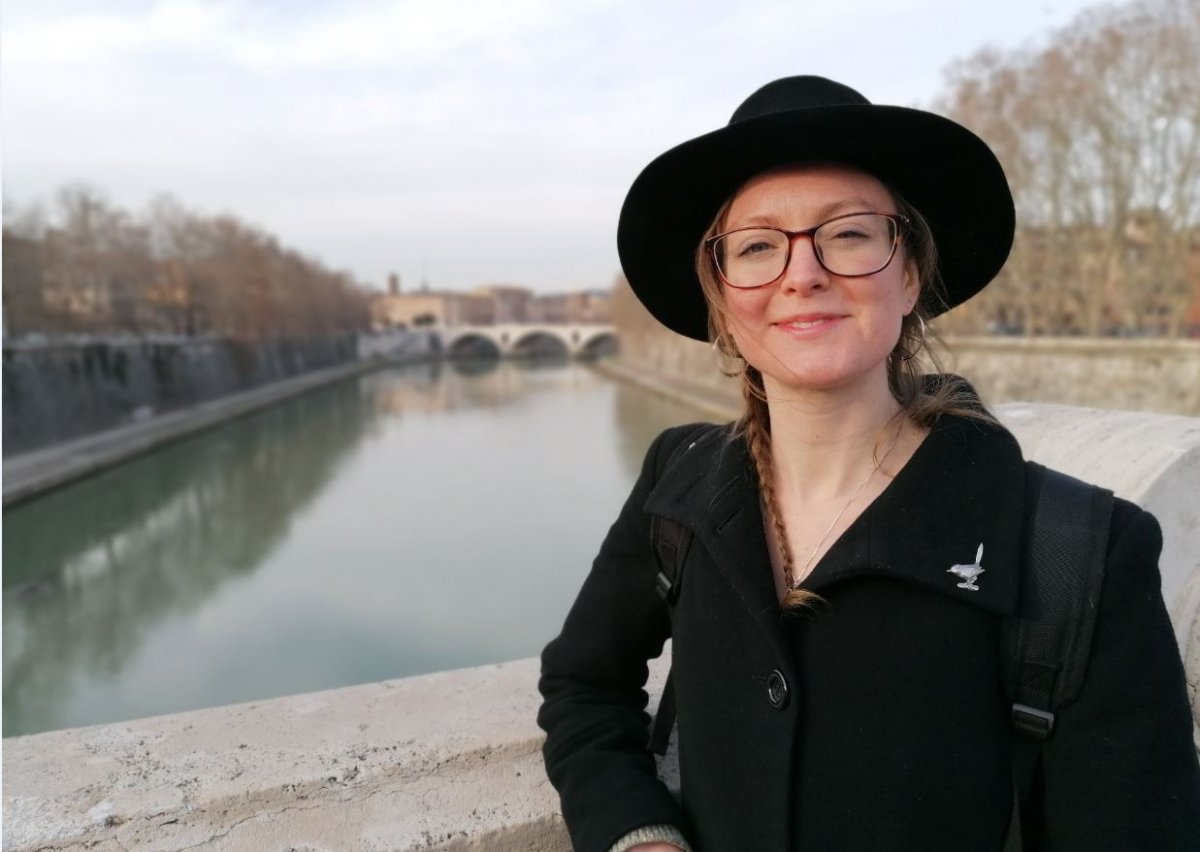 I received a call from my consultant at the end of April 2021 to tell me that there were no remaining signs of cancer and it had been fully removed. I was really happy! But I also went through a period of feeling a bit flat. I think the experience had taken its toll and I couldn't go straight from the worry and trauma of it all to feeling back to normal. The experience changed me, in many ways for the better, but I also needed time to heal.

I was then offered either a hysterectomy due to the risk of the cancer returning again in the future, or a six-month follow-up smear followed by yearly checks. I opted for the smears as I want the option of being able to try for a baby. I am so pleased that my six month smear came back normal and I no longer have high risk HPV. I’ll be back in a year, but am looking forward to a break in between!

My cervix is now a lot smaller and this might cause me complications if I get pregnant but I would be monitored closely which was reassuring to hear. I was told I might want to ‘complete my family as soon as possible’, but for now I just want to focus on me and am happy for now to be cancer-free and getting on with my life again

Have you had a cervical cancer diagnosis? We are here for you. Here's how we can help >