Also in this section:

In order to try and understand and combat this drop in uptake, we have conducted several surveys attempting to identify some of the barriers that may be preventing women from attending their screening.

The surveys and a summary of their results are listed below:

You can also find more information about the studies and their findings on our research pages.

Please use the data from these surveys to help reduce barriers to screening within your surgery and to help you when you talk to your patients.

Awareness of cervical cancer and its prevention is lower amongst women from Black, Asian and Minority Ethnic (BAME) backgrounds. Different perceptions and barriers to screening are experienced by these women, and some communities do not recognise the term ‘cervical screening’ or ‘smear test’ [1]. Barriers to attendance include emotional (fear, embarrassment or shame) and considering themselves as low risk.

We found a third more BAME women of screening age (12%) compared to white women (8%) said they had never attended screening. 30% of Asian women didn’t know what cervical screening is.

Poor understanding of what the test was for and why it was important has been highlighted as a barrier to cervical screening, with twice as many BAME women (30%) as white women (14%) saying that better knowledge about the test and its importance would encourage them to attend the screening.

Furthermore, only 28% of BAME women said they felt comfortable talking to a male GP about cervical screening compared with 46% of white women. Read more about the data related to this survey.

Health literacy also plays a role in the low awareness particularly as some of the issues relate to the understanding and relevancy of cervical screening.

Use the Jo’s Cervical Cancer Trust education film for women from BAME communities to help women with low health literacy understand cervical screening – the film is available free of charge and in June 2016 we will launching translated film in the following languages: Arabic, Hindi, Urdu, Bengali, Chinese (Mandarin), Tamil and Polish. 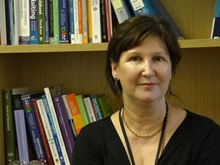 Marie Therese is a Queen's Nurse and a General Practice Nurse in Sheffield. She gives her opinions on the film:

'As someone who has spoken to women's support groups in various communities on the importance of cervical screening, it's a fantastic tool for outreach work. I also think it would be a useful teaching resource for student nurses to help them understand the difficulties and challenges women from marginalised groups in our society face when it comes to all aspects of health care including cervical screening.'

Read more of Marie Therese's story or find out more about getting involved with our work yourself.

Recent data showed that over a third of the cervical cancer diagnoses in England were in women over 50 [2] and those aged 50–64 are more likely to be diagnosed with advanced stage cervical cancer, with 49% as stage two or later. Furthermore, for those out of the screening programme, there has been an increase in the proportion of cancers diagnosed as stage two or later in women aged 65+ from 62% in 2007/2008 to 72% in 2011/2012 [3]. A later stage means more invasive treatments leading to a significantly reduced quality of life and a reduced chance of survival. In 2012 7% of all deaths from the disease in England were in women aged 50 and over.

The number of older women attending their cervical screening appointments is at a 17-year low. Ten years ago coverage was at 81.3% for 55–59 year olds and 78% for 60–64 year olds. In England alone screening uptake in 2014–2015 was 81.6% of 50–54 year olds falling to 74.8% of 55–59 year olds and 73.2% of 60–64 year olds – highlighting a worrying downward trend [4]. If attendance for cervical screening continues to decline among older women, more will face a later stage diagnosis of cervical cancer and potentially lose their lives.

Lack of knowledge about the cause of cervical cancer and who can be affected seems to be contributing to older women (aged 50–64) not attending cervical screening.

In a survey conducted by Jo’s Cervical Cancer Trust:

Read more about this survey. 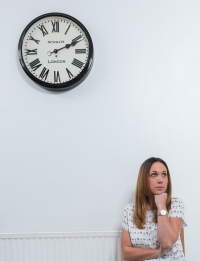 Women often want to attend screening; however, they struggle to find time. With busy working lives it can be hard to book at appointment. Among women of screening age who had missed or delayed a cervical screening appointment, 39% said that they didn’t find it easy to leave work to attend the appointment. A total of 26% and 35% of these women said that if their company and GP surgery, respectively, were more flexible, they would be more likely to take up their cervical screening invitation. Read more about this data and our research about access to screening. 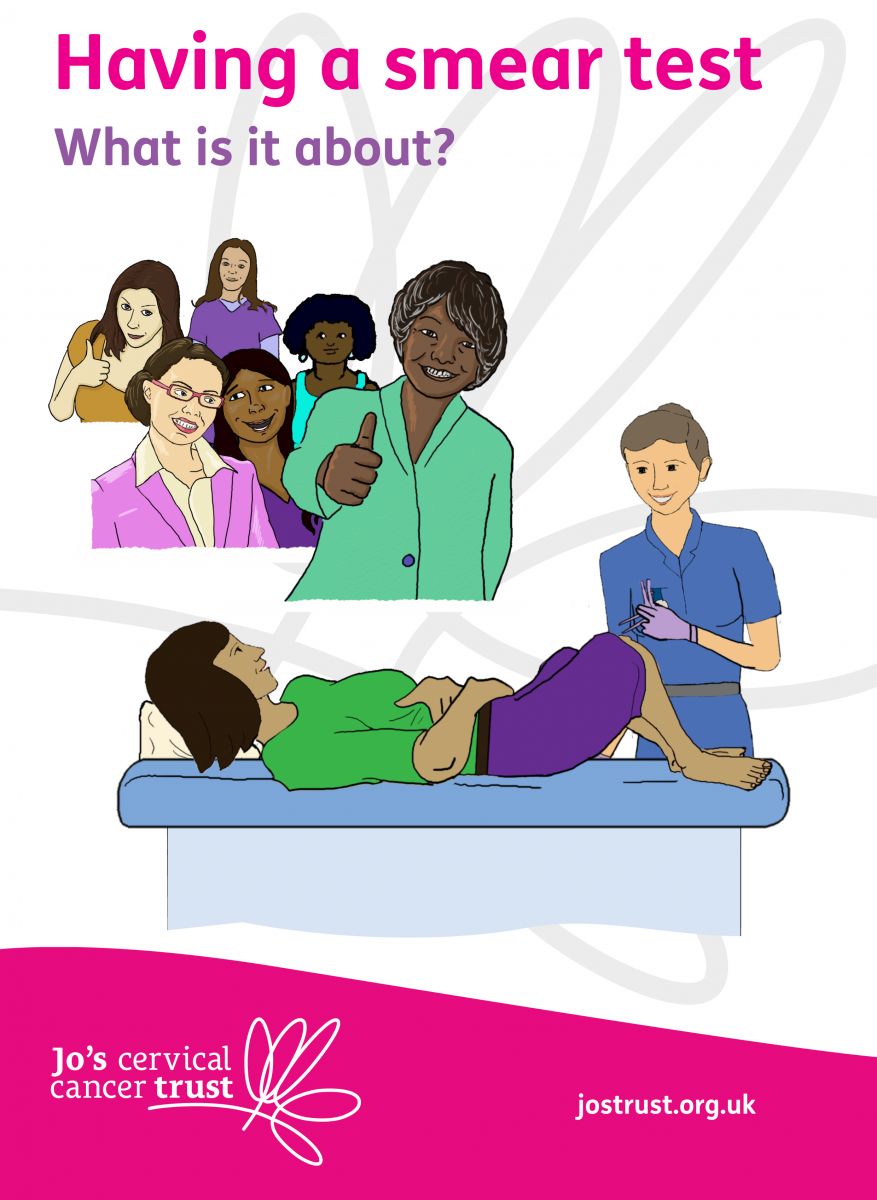 Please visit our information page for women with leaning disabilities to find out more about these resources and how to order them.

Use your knowledge to help us run our suport services and produce reliable health information.