Why are we watching? 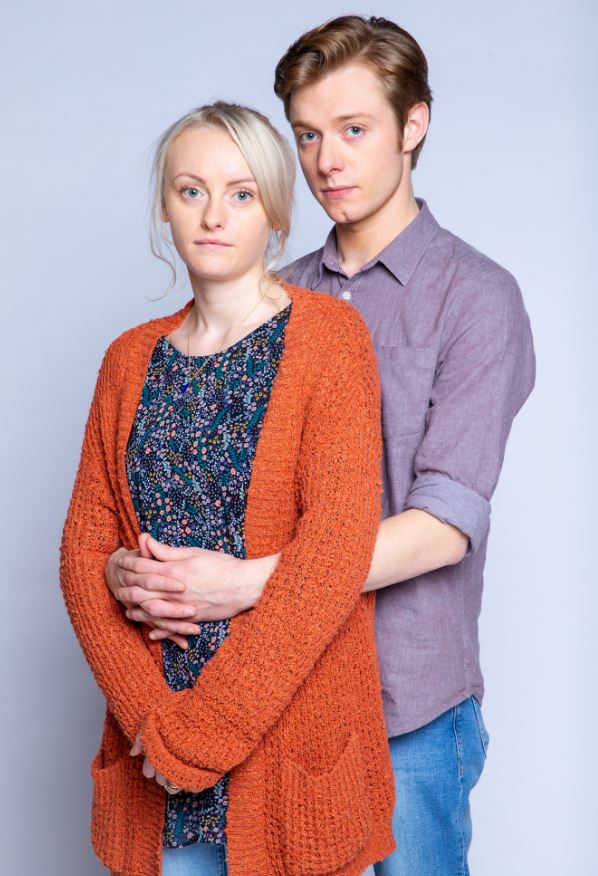 If you’re an avid Coronation Street fan, you’ll be fully aware of the dramatic cervical cancer storyline unfolding on our screens. It’s a story that’s sparking conversation, so even if you aren’t glued to your TV it’s not unlikely that you’ll have heard about it.

It’s a heart breaking choice to make and Sinead chose to keep her baby and delay treatment. Last month we found out her cancer very sadly returned and it was revealed that she only has weeks to live. We have been working with the team at Coronation Street for the past year advising on the storyline and working with the writers to check details and ensure it is as accurate a storyline as possible.

The story triggers a range of emotions and we know that for some people it is too close to home and may be difficult to watch. We want to remind you that we’re here for you, no matter how long ago your diagnosis was. If you have been affected by cancer in pregnancy then you can also get specific support from the charity Mummy’s Star.

So, why have we welcomed this storyline?

Remember to take care of yourself if you choose to watch, and remember that our support services are there for you.