Cancer during pregnancy: behind the Coronation Street storyline

It seems like everyone is discussing Coronation Street this week, as Sinead Tinker’s sad storyline draws to a close on Friday. It has been emotional and a difficult watch at times for many in our community. However as well as cervical cancer, the story centres around cancer in, and after, pregnancy - an issue which is rarely discussed but that the soap has tackled head on.

We were pleased to be able to advise on the story, along with the charity Mummy’s Star. They offer vital support to those diagnosed with cancer during pregnancy, like Sinead, and beyond. We spoke to their founder and chief executive Pete Wallroth, to find out what the storyline means to their charity and the specialised support they offer. 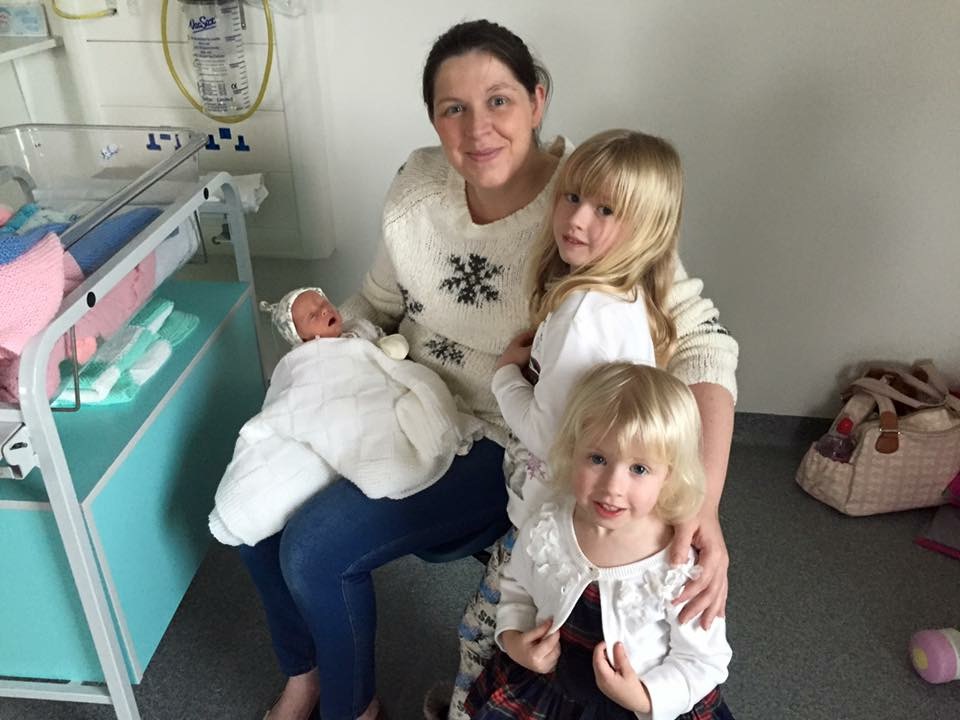 “Really? I never thought that was even possible!”

Yes! This is a response that we receive quite regularly as a charity when we begin a conversation about cancer diagnosis during or post natally. It simply isn’t a subject in the mind of most apart from those who have either sadly been there and through the trauma or of those who have supported, treated or delivered for these women.

Furthermore, because it isn’t a subject that is readily discussed, there are myths and misinformation about the choices that families do have in such situations like what treatments they can and can’t have, whether the woman proceed with ‘normal’ pregnancy preferences and options, does treatment affect an unborn child and more.

"Cancer in pregnancy was pushed firmly into the spotlight"

Last October however, the subject of cancer in pregnancy was pushed firmly into the spotlight after Coronation Street's character Sinead Tinker (latterly Osborne) received a diagnosis of cervical cancer mid-way through her pregnancy. Having presented at hospital after experiencing some bleeding earlier in the pregnancy, further visits prompted investigation and her diagnosis quickly followed.

The cancer was very aggressive with a high risk of metastasising unless she received full treatment immediately.

That diagnosis itself is devastating, but to happen at any stage during a pregnancy added a new aspect of trauma altogether.

She and her husband were now facing a decision about the continuation of that much wanted pregnancy or receiving the most effective treatment possible for cervical cancer (radiotherapy/brachytherapy) knowing it is beyond safe parameters within pregnancy i.e. meaning losing their baby. Not all cancers diagnosed in pregnancy do require such a decision but perhaps therefore it was so important that it was cervical cancer that was diagnosed so these dilemmas when they occur could be highlighted.

While she proceeded to have some chemotherapy during her pregnancy, it was made very clear that this was simply to keep on top of it while she was still pregnant, rather than it being effective in treating her cancer. Further trauma and worry then came with the premature birth of her son.

Mummy's Star support families throughout their diagnosis and beyond

While these are ‘just’ soap characters, the portrayal is the daily reality for us at Mummy’s Star. We support families directly throughout their diagnosis/treatment and beyond, but also work to raise awareness and educate so there’s five main strands to what we do:

Put simply, we do whatever we can and personalise our support to each individual family in tandem with the fantastic support offered by the charities who focus on the specific cancer that women is diagnosed with i.e. in this particular case/storyline, the team at Jos Cervical Cancer Trust.

Mummy’s Star is the only charity in the UK and Ireland specifically for women and their families diagnosed with cancer during pregnancy, within 12 months of a birth or around pregnancy/baby loss.