Hayley Prince is a focused care practitioner in the NHS from Stockport. She was 32 when she was diagnosed with cervical cancer. 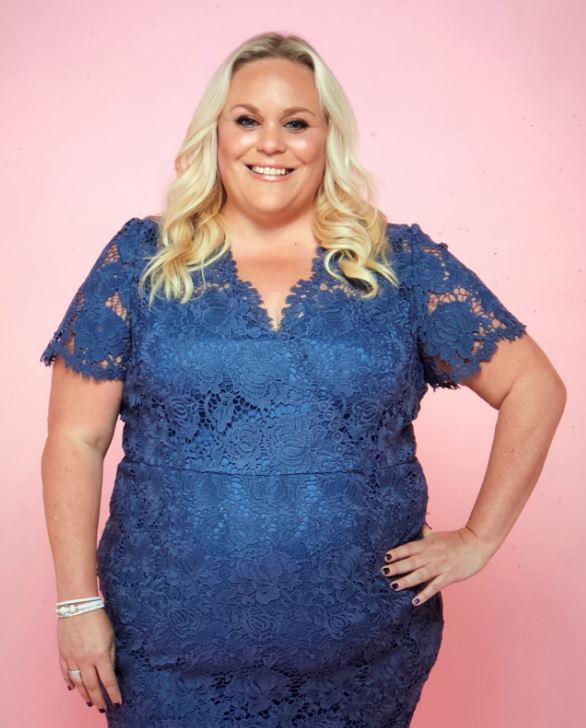 When I was younger, I always went for my smear tests when I was invited. It’s one of those things you can easily put off but it wasn’t the test itself that was the issue for me. I was a single, working mum of three at the time and I often could not get an evening appointment so, as life got busier, making the appointment to go for a smear test ended up being something I completely forgot about. I had been having some pain in my lower back but thought it was nothing to worry about.

I remember seeing Jade Goody on the news because she had been diagnosed with cervical cancer, but I didn’t really put two and two together. However, when she passed away, it really made me sit up and take notice that I had been putting off going to my appointment. It made me go and book that appointment there and then, along with about 400,000 other women who were inspired to do the same. If not for Jade, I would not have been reminded to book in. I don’t know how long I would have left it. I certainly was not expecting this smear test to save my life.

At the smear test, my nurse told me that my cervix looked healthy. However, within days, I was called to go to colposcopy. This is when the worry set in. A few days after that, the nurse called me back. She asked me to bring somebody with me. This should have prepared me but it didn’t. During the appointment, the only word I heard was ‘cancer’. I waited for the doctor to leave the room and then I just broke down. Who would look after my boys if I was gone?

The next few months were a total blur. I was diagnosed with stage 2 cervical cancer and needed a hysterectomy to treat it. I was only 32. The cancer had also spread to my lymph nodes in my groin, so I also had chemotherapy and radiotherapy which were incredibly difficult. I got the all clear in 2015 after five years of check-ups. I have been left with lymphedema in my lower body as well as bowel problems that may never go away. Yes, I am grateful to be alive, but it affects me every single day and I am constantly reminded of what I have had to deal with.

After what I have been through, I can’t say how thankful I am that Jade’s story was so well-publicised. My consultant told me that if I had even left going for my smear test one month later, my outcome would have been very different. I’m so grateful that Jade shared her story and made her tragically short life have such an enormous positive impact on the world.

I think it’s really important that we prevent as many people from going through this as we possibly can. While the ‘Jade Goody Effect’ was incredible at the time and definitely saved my life, we’re now at an all-time low of cervical screening uptake. Something has obviously gone wrong somewhere – I think there is a lack of education and awareness of how serious it can be. People are risking their lives and needlessly going through treatment for cancer, as you can catch cell changes by attending screening before they ever develop into cancer. Not attending screening is really taking your life into your own hands. It’s playing Russian Roulette with your health.

I work in the NHS and one part of my job is checking in on people who have not responded to their invitation letter. I’m so passionate about what I do and I’m glad I get the chance to stop people from going through what I have.