What can we learn about cervical screening from the most remote place in the UK?

Iona Stoddart leads our West of Scotland team and she recently went on a cervical screening tour of the Western Isles. She’s shared the insights this unique part of the world gave her about access to cervical screening.

Why the Women’s Institute are focusing on cervical screening

In June this year, the WI launched 5 Minutes that Matter - a national campaign to raise awareness of the importance of cervical screening and call for action that will make the test more accessible.

This blog talks about cervical screening (smear tests) after the menopause, whether natural or triggered by treatment for cervical cancer. 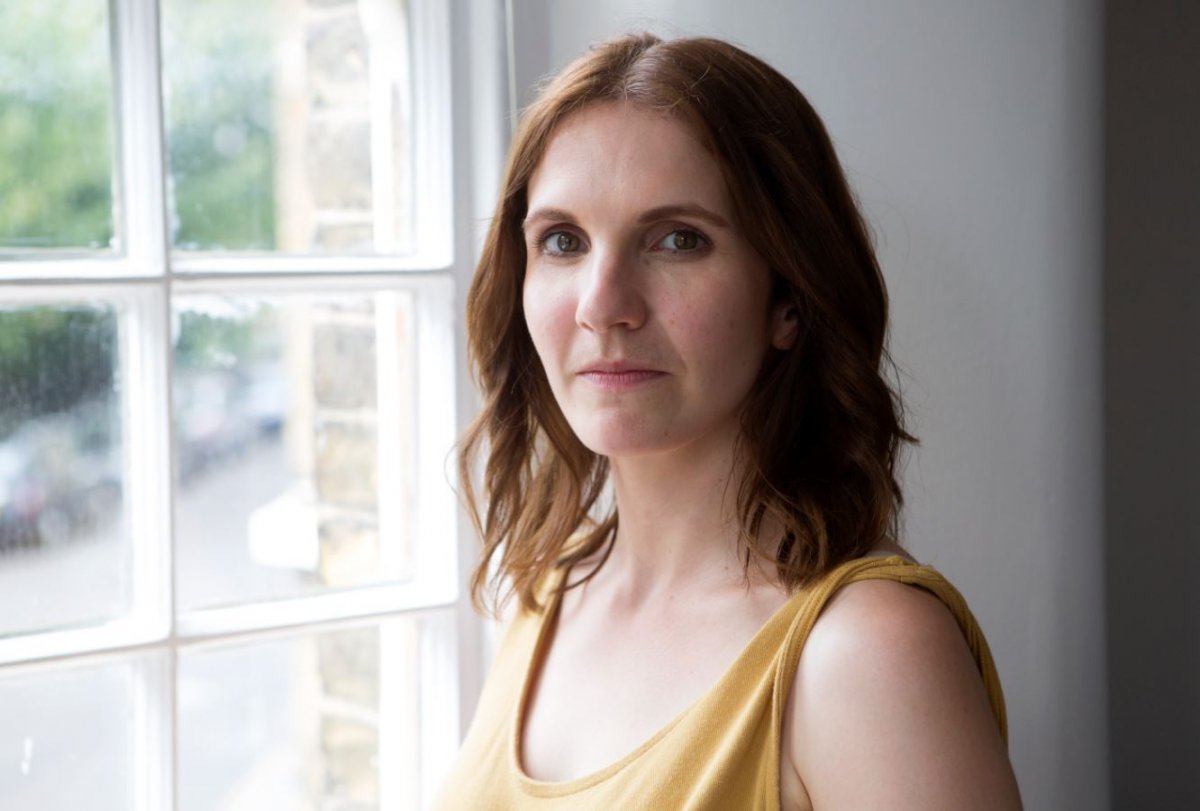 If you’ve had cervical cancer treatment and are currently going through the menopause or are post-menopausal, you may be having a different kind of test known as a vault smear. This blog post may be useful for you, but you may also need further support from your healthcare team.

During our 20th year, we’re speaking to people who have been supporting us throughout the years. Jenny Greenfield is a Practice Nurse Manager in East Sussex and has held many nursing and teaching roles in primary care since 1989. She has trained hundreds of nurses in cervical screening and women’s health.

Let’s talk about… why sensitivity matters

Ahead of the third and final part of the new Jade Goody documentary on Channel 4, we’re discussing the sorts of conversations it will inspire, and how we can make sure they are as positive as possible.

Let's talk about...how to access smear tests if you have a physical disability

We’ve released a new report today highlighting a barrier to cervical screening which is frankly disgraceful: physical disability. We were shocked by what we found.

Two thirds of women with a physical disability say they have been unable to attend cervical screening because of their disability. We heard from others who have been told they can’t have a test and worryingly numbers who have faced stigma and misconceptions along the way.

In 2016, I was a full-time police officer. I’m also a mum and at the same time was setting up my own business: a hair and beauty salon which I opened in the March. Needless to say, life was very hectic! It had been about 8 years since I last attended cervical screening (a smear test). My shifts would often change meaning I would have to cancel appointments, and so it was very easy to put it off.

"What does it all mean?!” – We answer your most common cervical cell change questions

At Jo’s, we receive calls to our Helpline every single day from women who have had a cervical screening or colposcopy result they weren’t expecting. Lots are confused, many are scared and others simply do not understand what it all means.

This is why for Cervical Screening Awareness Week we’re talking about cell changes.

This week is Cervical Screening Awareness Week and we’re talking about cell changes.